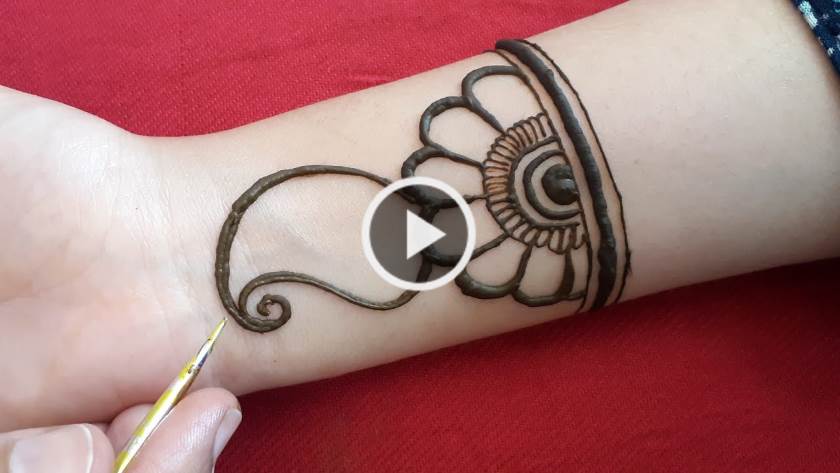 Arabic Mehndi Design is the perfect mehndi design for every occasion. The designs are so versatile that they can be changed simply. The Arabic henna designs are known for being widely used as an accessory for women.

The Arabic mehndi designs, which are known above all for their free-flowing paths and their fashionable appearance, have an incomparable, eye-friendly charm. Not surprisingly, they are one of the most popular and sought after types of mehndi designs among women of all ages.

Well, as the name suggests, Arab mehndi designs originally come from Arab countries, but have now paved the way to Asian countries and become more popular. Whether wedding or party, Arabic mehndi designs are suitable for all possible occasions. Girls in India and Pakistan also use these beautiful mehndi designs to beautify their hands and feet.

As for its designs, the Arabic mehndi is mainly dominated by floral works of art, paisleys and free-flowing diagonal paths. These designs also include many leaf motifs, architecture-inspired patterns and neat checkered arrangements – all taken together to cover hand and feet in an angular manner. 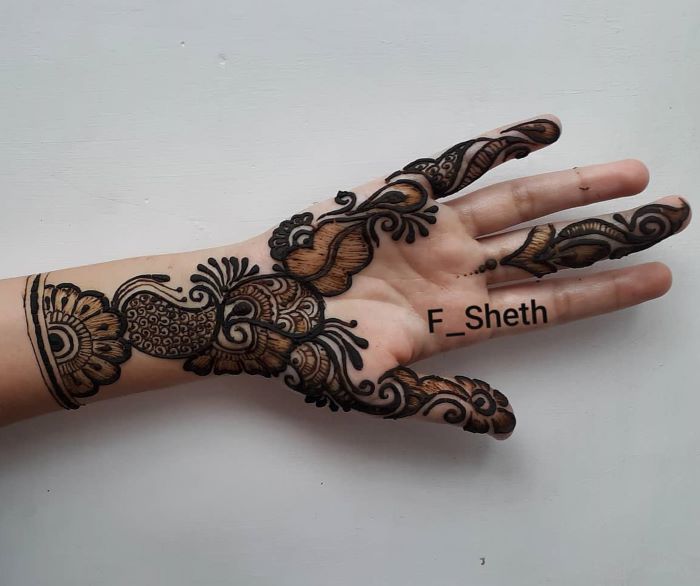 Arabic mehendi is applied with stronger strokes, making it more distinctive compared to other mehndi designs. In this style of mehndi design, emptiness also plays an important role, which makes it appear more cultivating and edgy. The striking floral patterns, which are free-flowing, and the confusing leaf patterns that lead to another trace in the Arabic mehndi design, give it a lively appearance and make it look as if life is emerging from them.

Well, if you’re looking for some amazing Arabic mehndi design with shadow effect, your search ends here. Below we have selected video tutorial that will conquer your heart.

Check out other mehndi designs at K4 Fashion 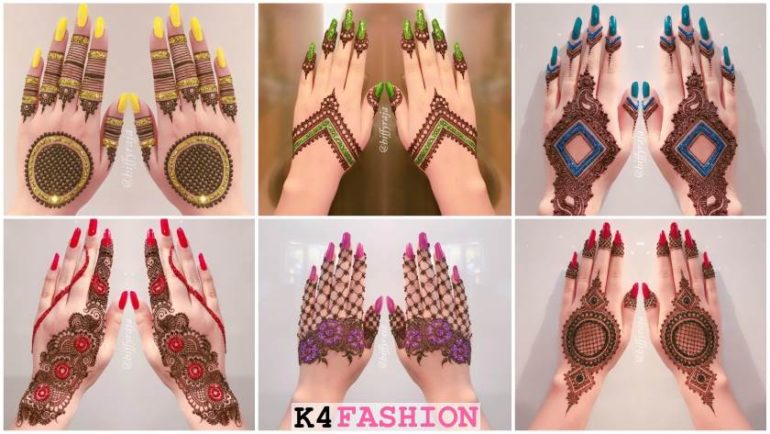 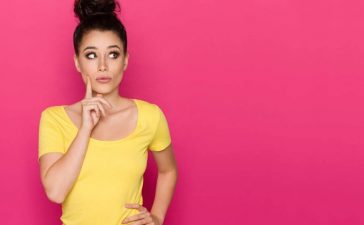 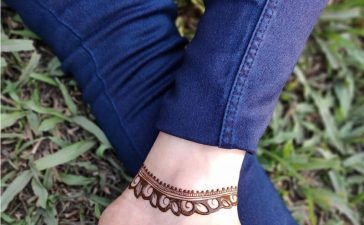 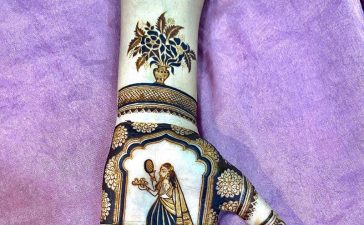 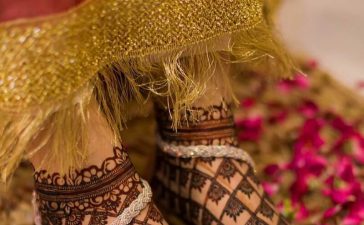 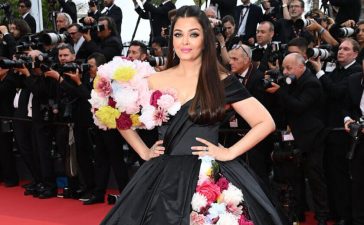 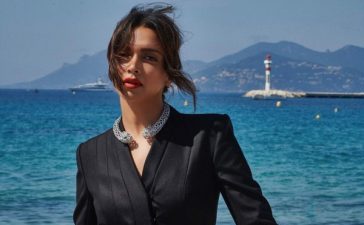 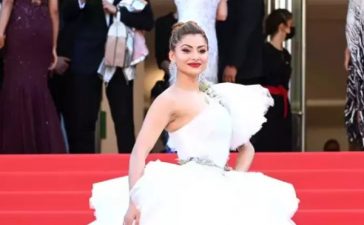 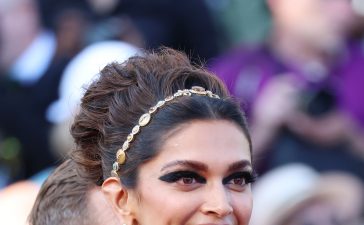 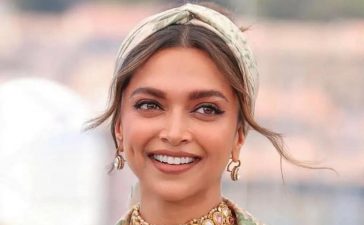