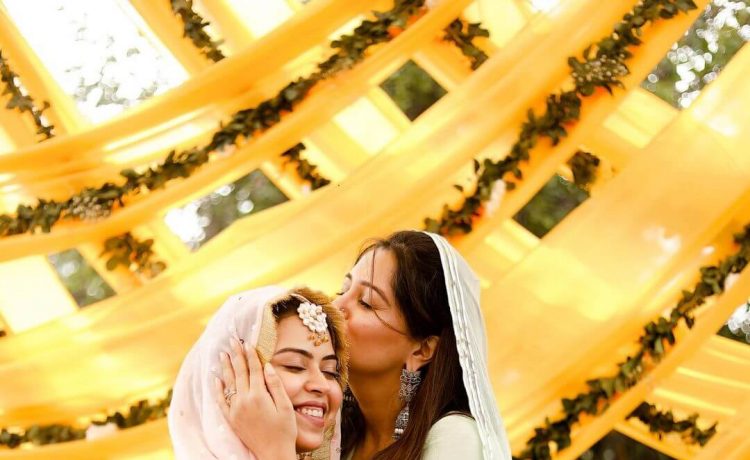 The lovely bride-to-be, Saba, was given a traditional haldi ceremony by her sister-in-law, Dipika Kakar. The function was held at Kakar’s Mumbai residence and was a low-key affair with only close family and friends in attendance.

Kakar applied haldi to Saba’s face and body while the other women present chanted mantras. Saba looked lovely in a yellow dress and traditional Indian jewellery.

The haldi ceremony is an important part of the Indian wedding ritual. It is said to bring good luck and prosperity to the bride and groom. 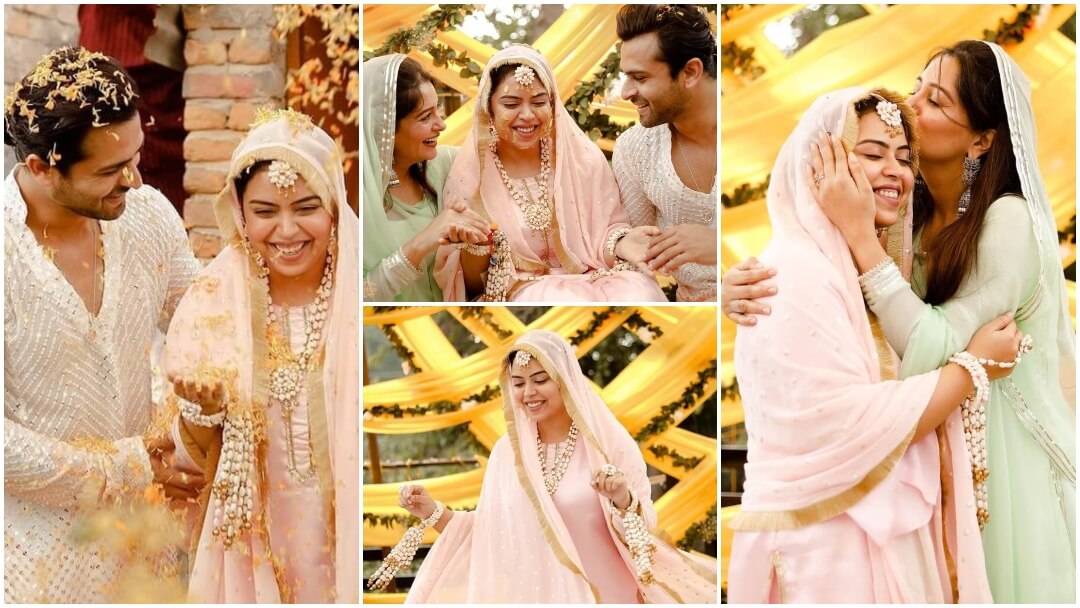 Saba will be marrying Khalid Niyaz in a traditional wedding on 6 November 2022. The Nikaah will take place in Maudaha, Uttar Pradesh. Of late, Shoaib’s wife Dipika Kakar has been sharing beautiful glimpses of Saba’s wedding preparations which got everyone excited about her D-Day. 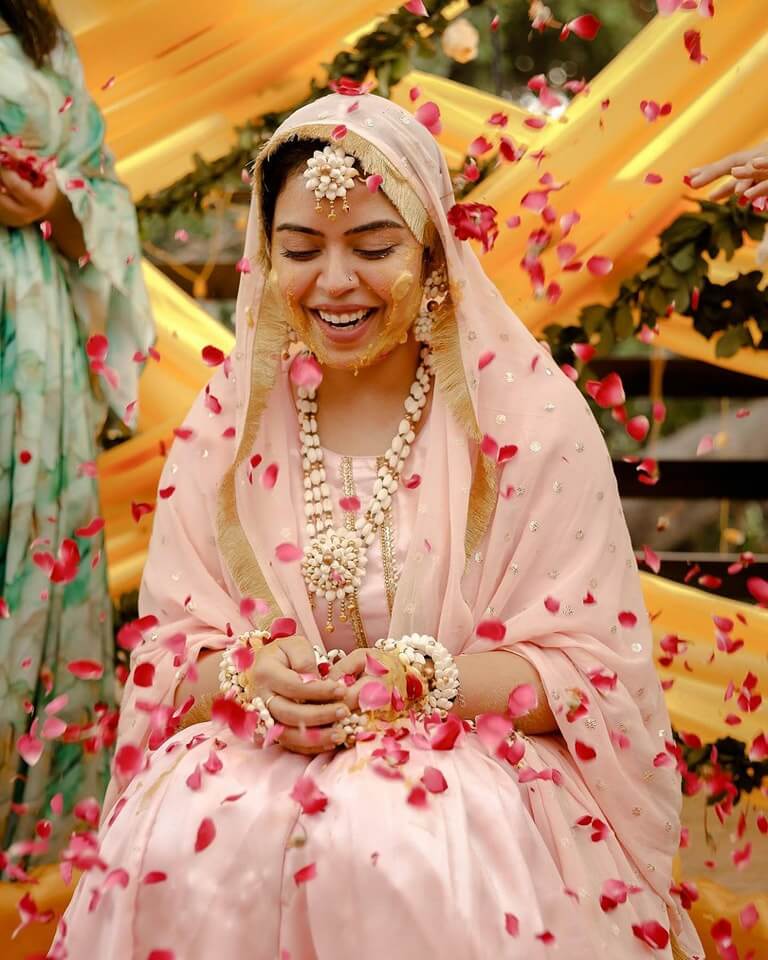 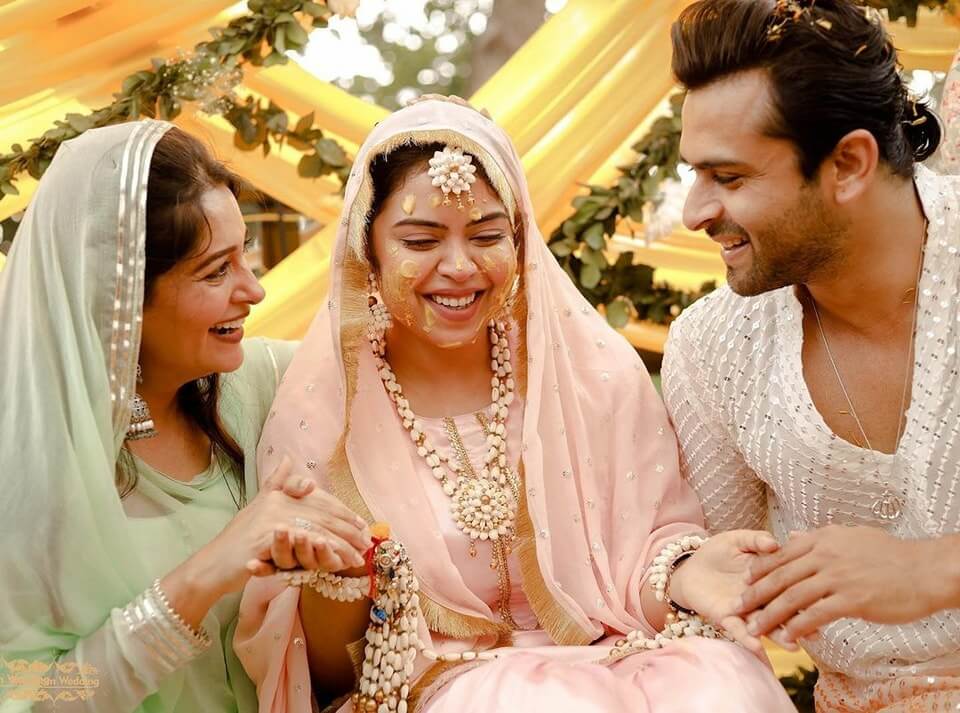 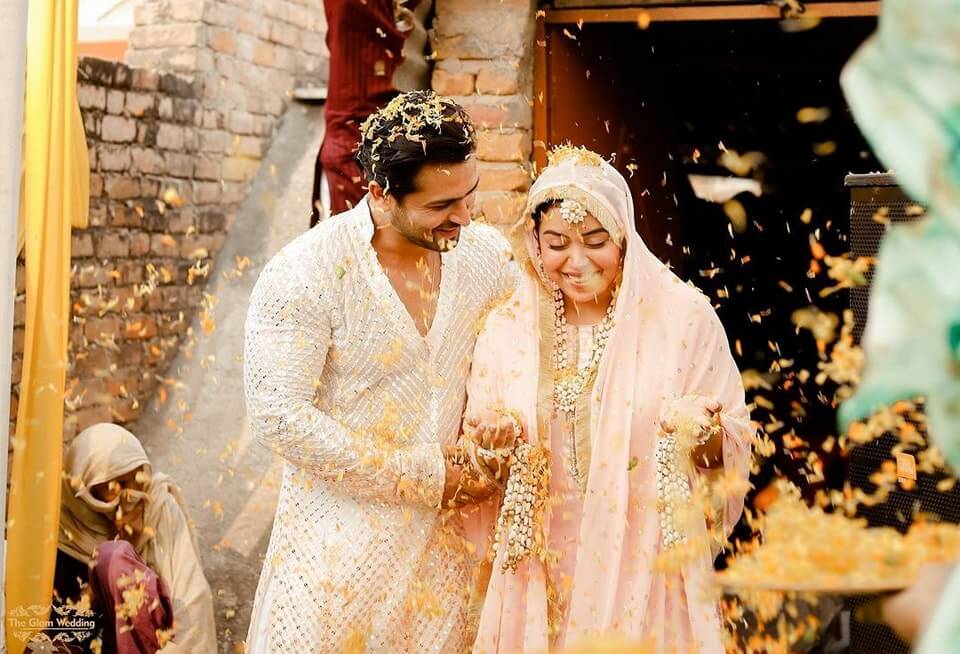 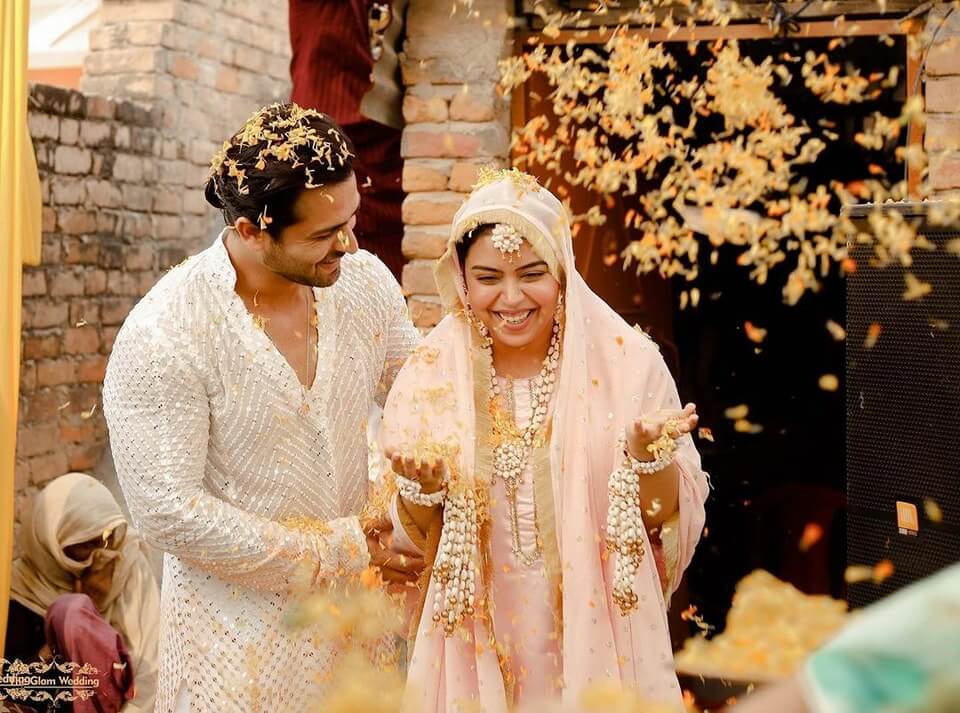 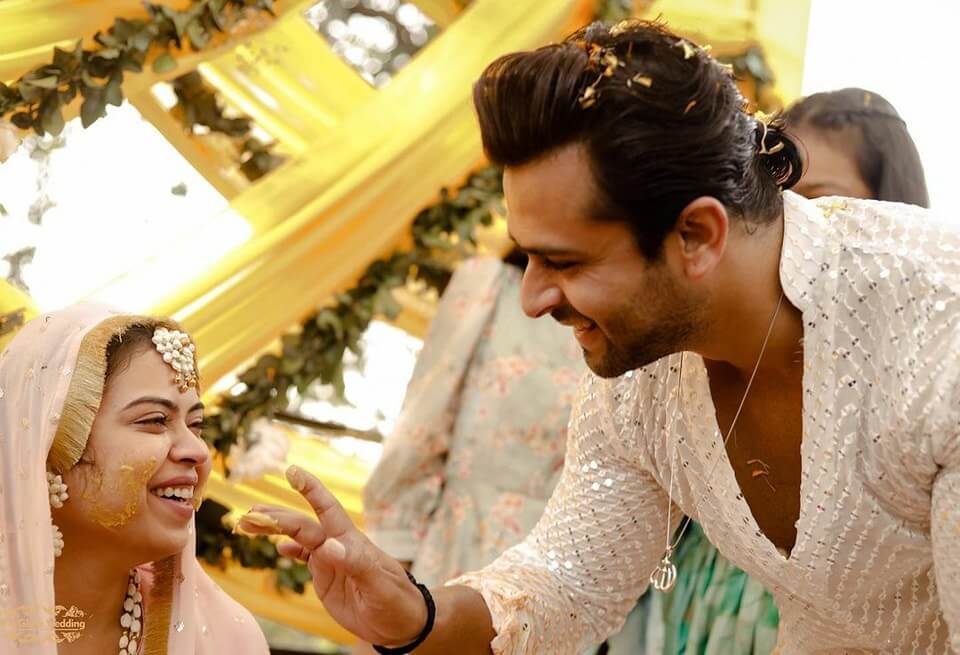 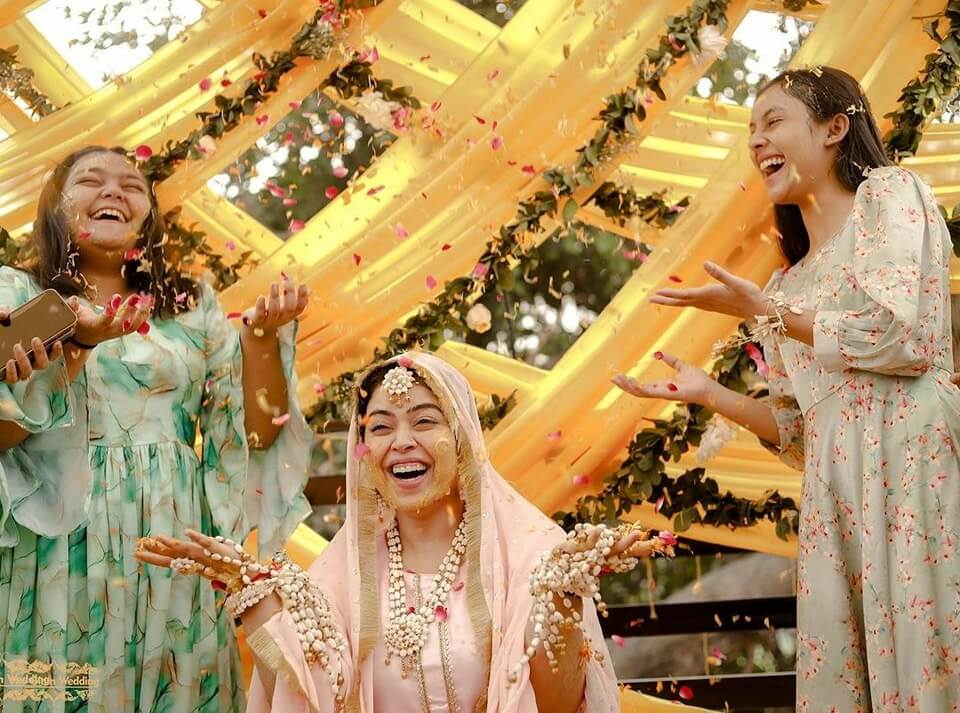 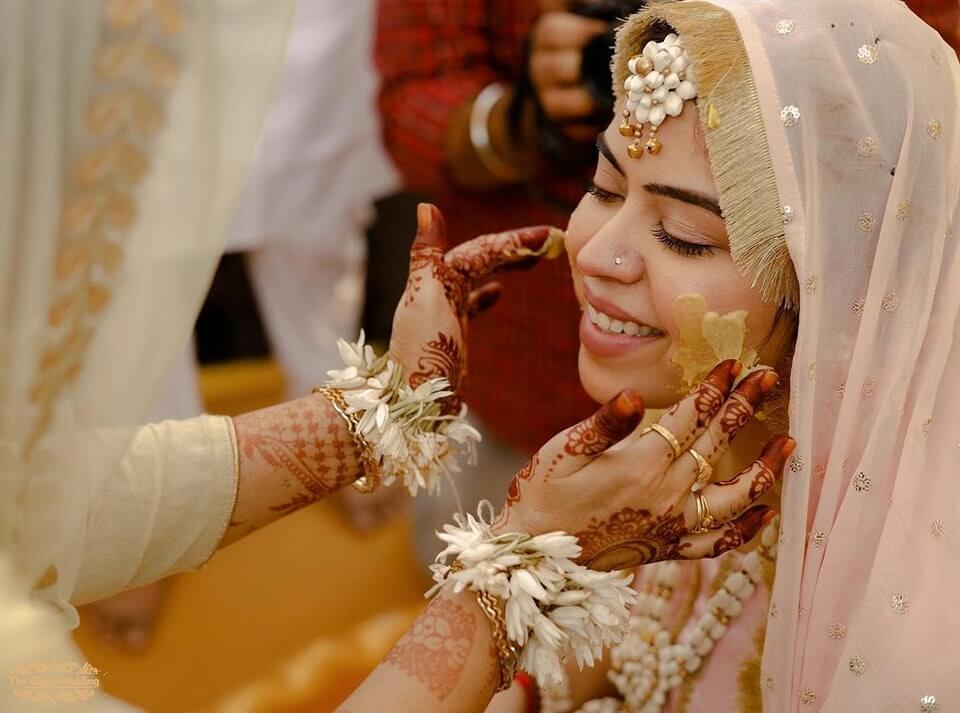 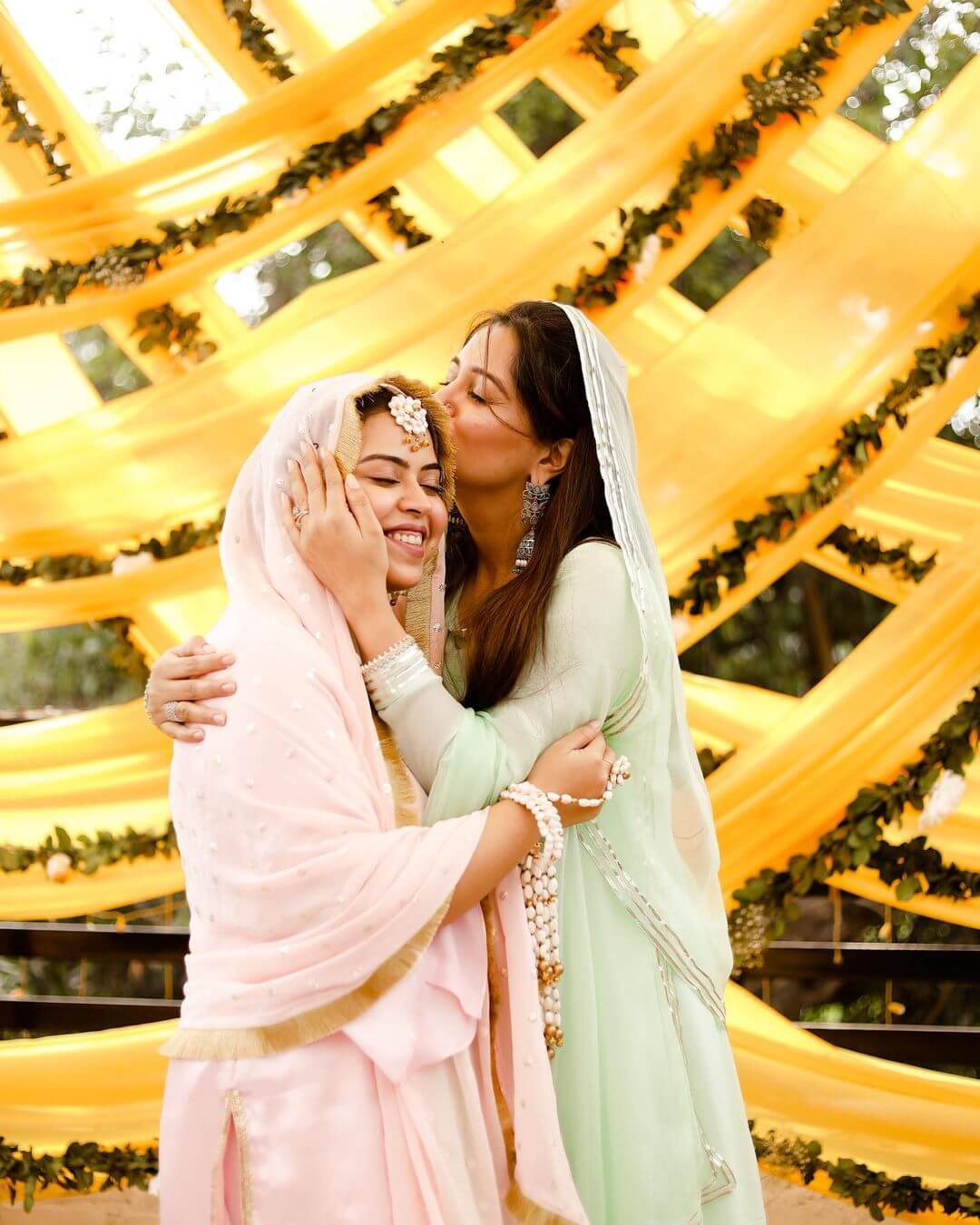 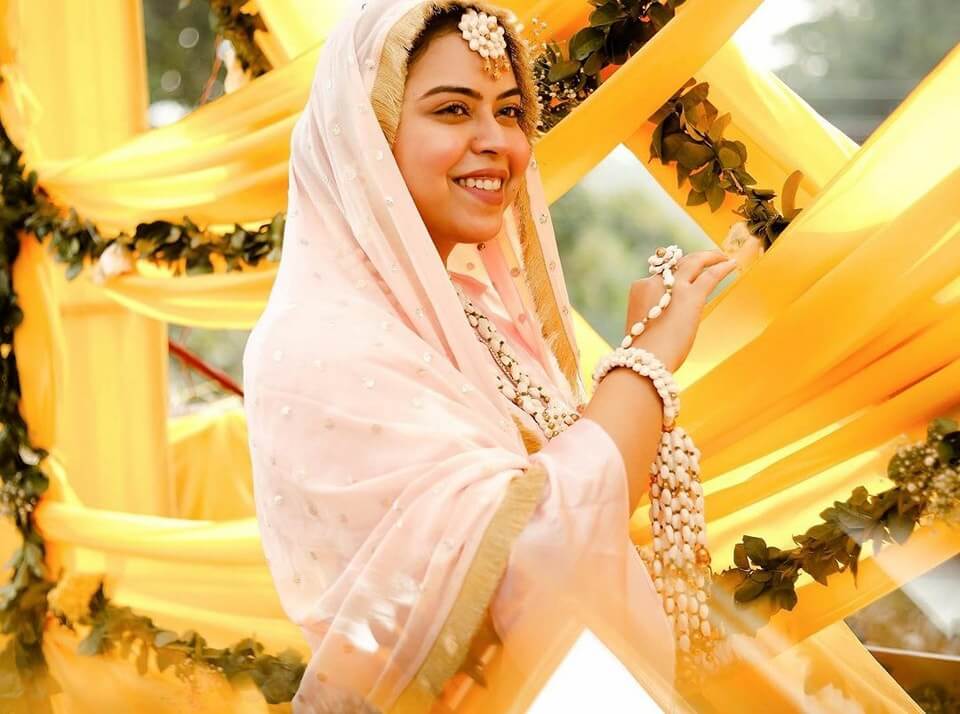 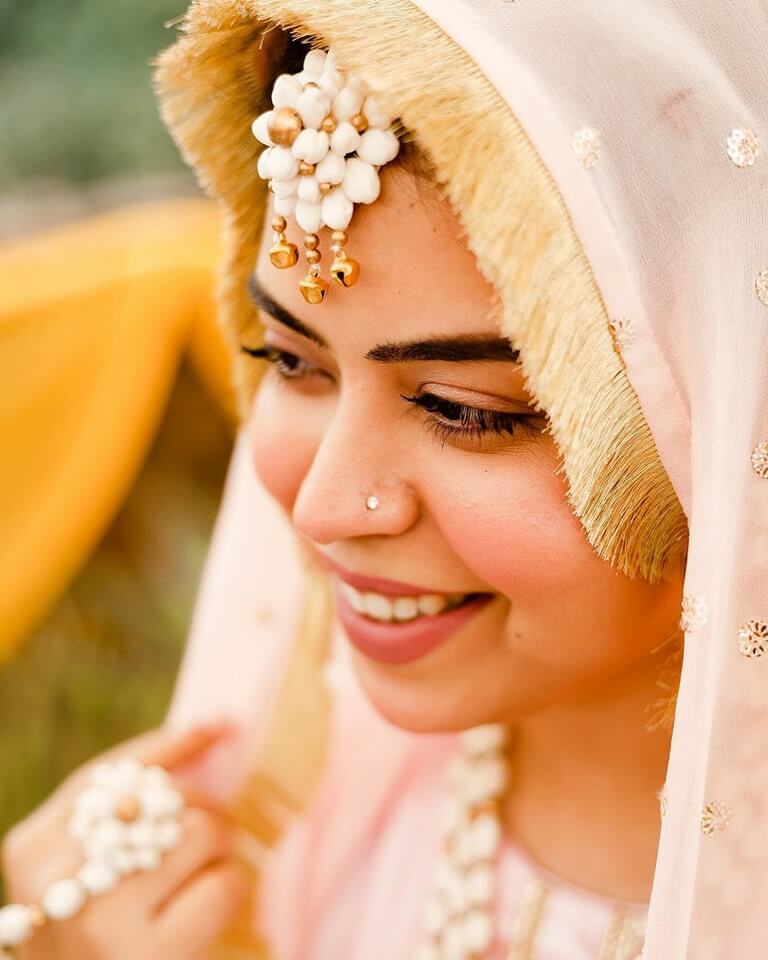 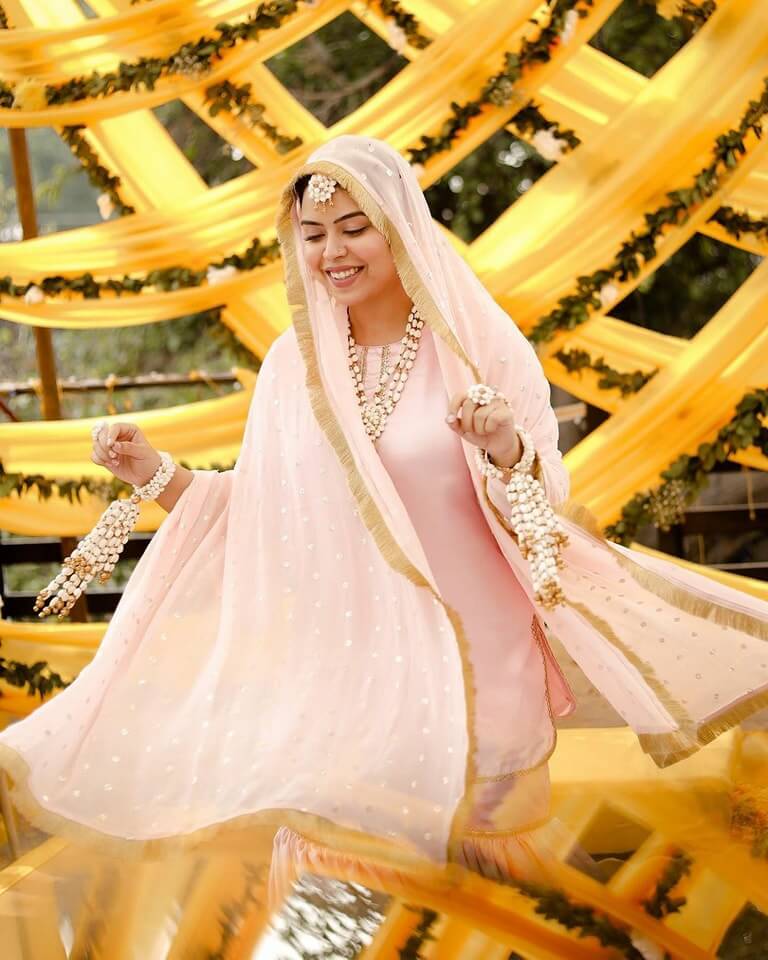 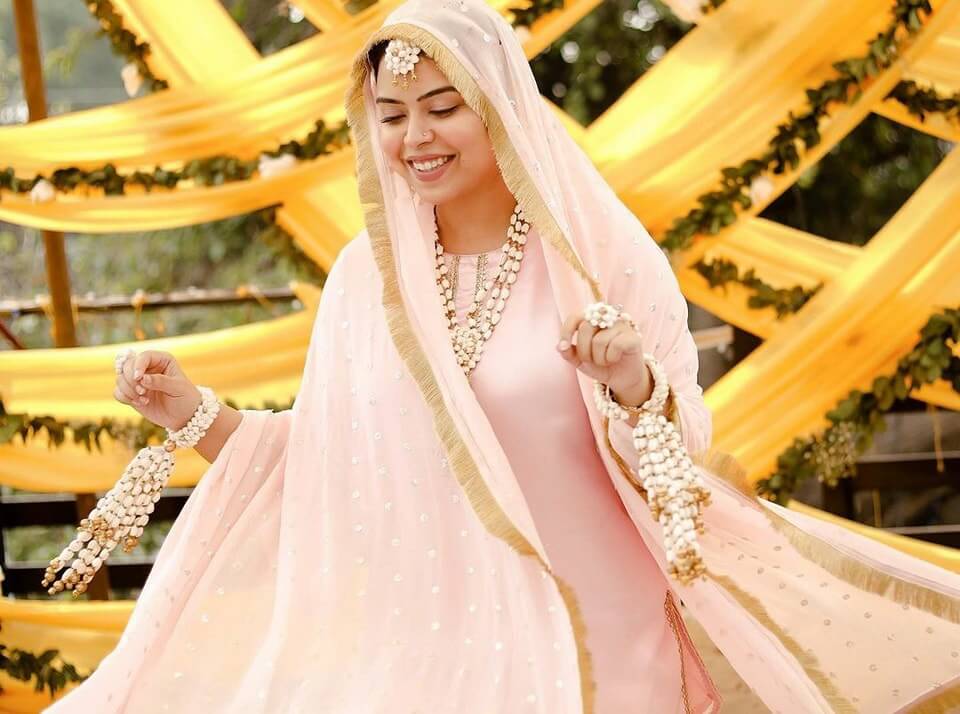 We wish Saba and her husband-to-be all the best for their future together.

Dipika Kakar is a popular Indian television actress who is known for her role as Simar in the soap opera Sasural Simar Ka. She has also appeared in other serials like Jiya Jale, Choti Bahu and Bindass. Kakar made her film debut in 2014 with the Reporters, and has also appeared in the Hindi film One Night Stand (2016).

Kakar was born in Pune, Maharashtra, India. She did her schooling from Pune and then graduated from Symbiosis College with a degree in Mass Communication. After college, she worked as a model for a few months before bagging her first television role in 2007 in the show Jiya Jale. She went on to play the lead role of Simar Bharadwaj in Sasural Simar Ka, which made her a household name.

Kakar is married to Shoaib Ibrahim, who is also a television actor. The couple has a son named Ismail. 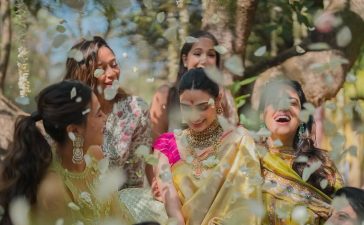 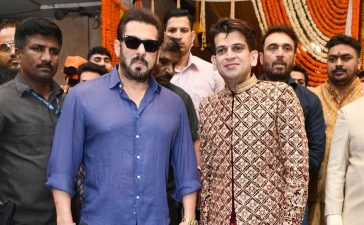 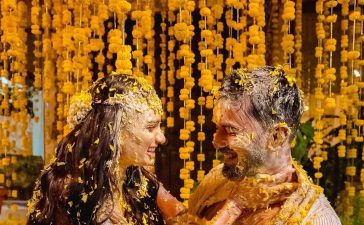 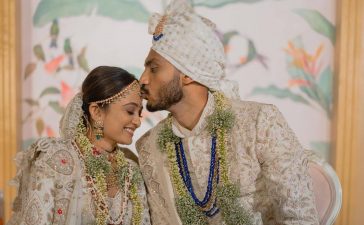 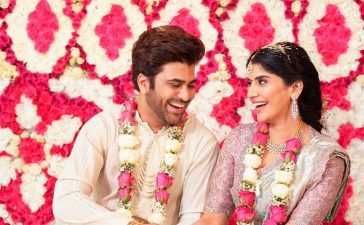 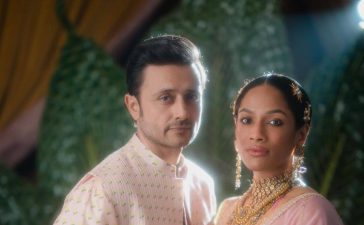 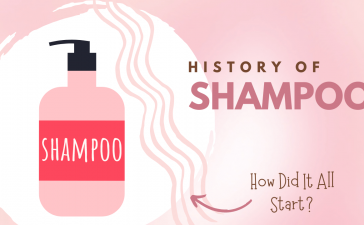 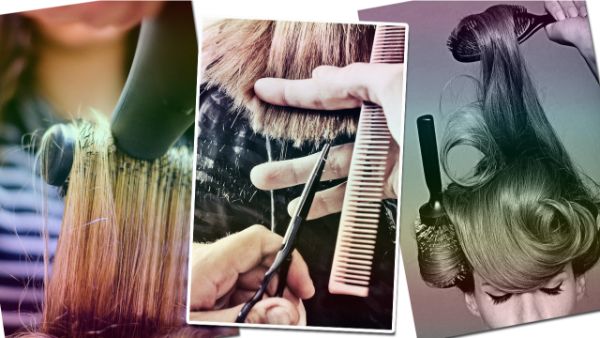 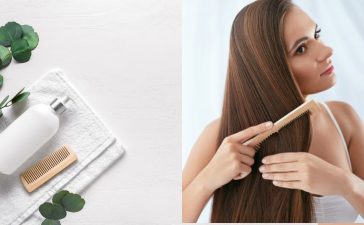