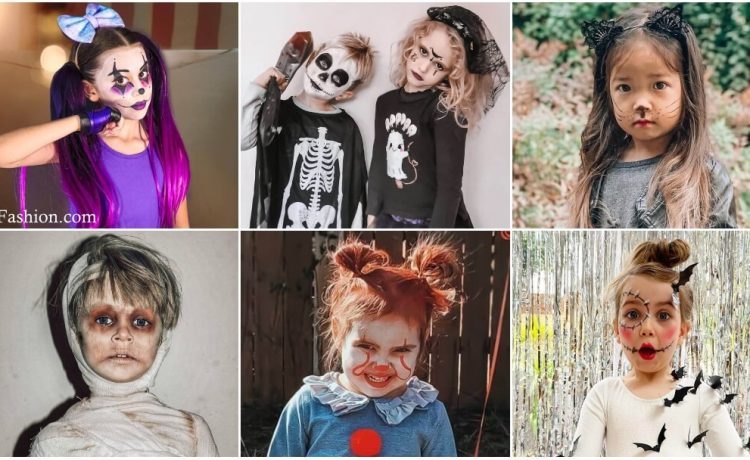 Looking for Halloween makeup ideas for your kids? Don’t worry! We are here with easy makeup looks to look scary and spooky.

Halloween or All Hallow’s Eve is celebrated all over the world on 31st October. Now what is Halloween and why is it celebrated? The tradition of celebrating Halloween originated with the ancient Celtic festival of Samhain, where people would wear costumes and host bonfires to ward off ghosts. Christians originally started celebrating this to honour the people who departed off to heaven.

This is indeed a fun field day where people dress up in costumes and have a gala time. Also, children indulge in an activity called trick or treat wherein they go door o door to ask for treats and if people don’t give them some, they’d be tricked. Now since this occasion is full of happenings – especially for kids, parents get them all dressed up with their makeup done and ensure they have the best time of their lives.

So here in this article, we have listed down some inspirations for ‘Kid’s Halloween Makeup’. Let’s dive into it.

Now, this is a very simple yet cute kitty makeup look where you just paint cat whiskers around your kid’s nose which extends up till her ears, You could even add on some accessories as shown in the picture – like cat ears hairband to match on with the theme. Also, make sure to ensure that the outfit fits well with the makeup – you could get a cat costume or put on a black dress with a leather jacket as shown in the picture below.

The Purple Clown Makeup for Halloween

How pretty are this purple-themed Halloween outfit and makeup? We have a combination of black and purple used for the makeup- black has been used to draw clown-like eyes, nose as well as outline the lips. Purple eyeshadow and lipstick have been used to keep up with the theme. The dress worn is purple too along with purple streaks on the hair.

The IT Makeup for Girl Child

For those who aren’t aware – ‘IT’ is a thriller movie series that was first launched in 2017. The makeup look you see here is inspired by the main protagonist of the film named ‘Pennywise’. He too followed a similar makeup look in the film, with a white face and orange nose. So if you’re a fan of the film or wish to dress up like the character ‘Pennywise’ this Halloween, then this look fits just right.

As the name suggests, this look is inspired by that one species that stays awake at night and hunts its prey – the BAT. Now we all know that bats can fly but they can not be called birds so hence, they are a mammal. It is very well known that bats are the most iconic figures of Halloween. They are feared for their thirst for blood. So if your kid wishes to dress up like this creepy creature, then we got the perfect makeup look to complement their bat costume.

The Hunt For Blood

Now, this is a very unique makeup look. The costume here is rather very simple and the makeup look has been matched with the same. Pink eyeshadow has been used for the eyes, and we have black teeth drawn all over the area below the nose with a white background and a pinch of pink.

Now on Halloween, you never know the kind of doll your kid could ask you for will it be Barbie or Annabelle? Here’s a vintage doll makeup look for your kid. The dress worn is typical of the vintage era, the hair has been done neatly into two side ponytails wrapped up with a bow. The eye makeup here is everything! You can notice the big crack on the head giving out all the spooky vibes. The freckles on the cheeks look rather cute.

A yet another skeleton costume with the cutest yet spookiest makeup along with it. The entire face has been painted white along with black teeth around the lips. We have pink flowers drawn around the eyes. Besides, a net hairband has been used as an accessory to match the theme. If your kid wants a pinch of pink in her outfit and makeup, then this one’s for you!

The Mummy Look for Halloween

The mummy costume has to be the most common yet trendy outfit that is worn almost every year on Halloween by some of the other people. To complement this costume, the face makeup has been done using brown eyeshadow to make the eyes look scary. The child has been made to look very worn out and scary.

The Joker Look – Perfect for Beginners

This look has been inspired by the famous character on whom a film was entirely based and named after – JOKER. This look is based on the main protagonist of the film – Arthur Fleek, a failed comedian who puts on his mask as a Joker in an attempt to find meaning in his life. So if you’re a fan of the film – we have the perfect look for you.

The Nun Look with Dark Eyes

This look is based on a famous character from the horror movie named – THE NUN. The character here is Valak – who’s the main protagonist of the film. The costume here is that of a nun and the makeup here is done with all black shades to bring out the spooky vibes. You can use black eye pencil and eyeshadow to make the cracks on the face.

The makeup here is rather simple and easy to do. You can wear it for a school event. Red lipstick can be used to make the scars on the face. The undereye can be shaded with kohl or black eyeshadow. The costume worn here is colourful but at the same time, it maintains the very essence and theme of Halloween. So get your spooky boy all dressed up to scare away your noisy neighbours!

Now, this idea is for those moms who have two little naughty kiddos. The makeup is again very simple to do. The girl’s base has been kept white. You can use powder or white eyeshadow for the same. We have black lipstick used for the lips which match with the costume too. The boy’s makeup base has been kept white too with kohl or black eyeshadow used to fill in his eyebrows and the fake teeth. A little red lipstick has been used to show blood.

No wonder both of your kids are going to cause trouble for everyone this season with this look! The base of the boy’s makeup here has been kept white. Black eyeshadow has been used for the undereye. Black lipstick has been used for the lips and scratches besides it. The girl’s lip shade is wine red. There are symbols drawn on her head such as the cross and a half-moon. A black liner can be used to draw the same. Their outfits have been matched with the same.

Now, this has to be the spookiest makeup look out of all. There has been displaying of fake blood here. Now I’d personally suggest you use body paints to make this look. The lower part of the face has been entirely covered up with this fake blood. The costume has pinches of blood too – you can use ketchup for the same.

Now, this has to be the most effortless look out of all. All you have to do is cover your kid’s entire face in white. You can use powder or white eyeshadow for the same and use red lipstick and black eyeshadow to add to the spooky vibes. The hair can be made into two braids as shown in the picture. You can too, choose to wear a black dress.

Spooky Madame Getting Ready for Party

Though this makeup look is stunning, it may be a little tedious to make this look. The lips have been drawn keeping in mind a joker’s face – you can use red, white and black face paints for the same. The entire look has to be made using facial paints to bring out the edgy and spooky vibe. Alas, put on your best costume to match your makeup look.

So that’s all the inspiration we could gather for you! We hope you found the spookiest look out of all for your kid to try out this Halloween! Stay safe and spooky! 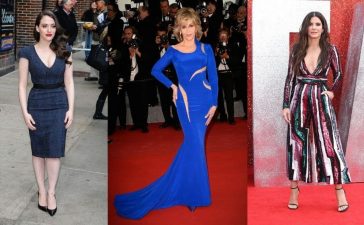 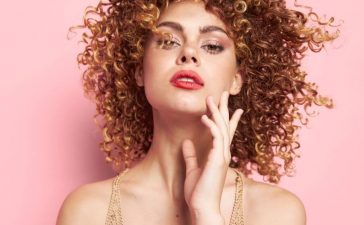 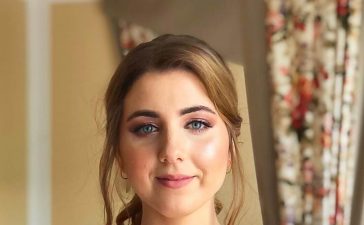 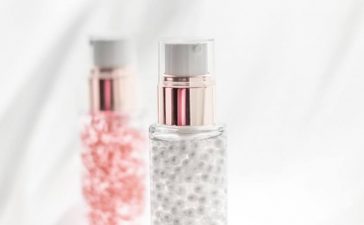 Pros and Cons of Makeup primers 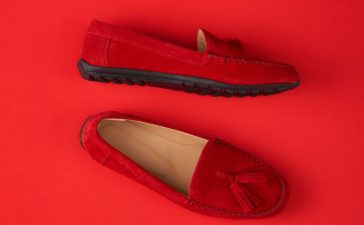 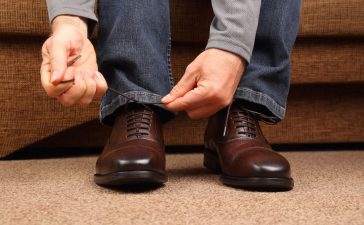 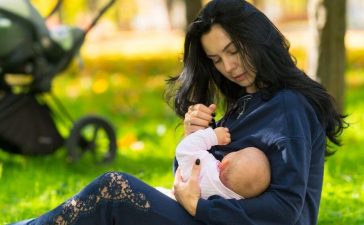 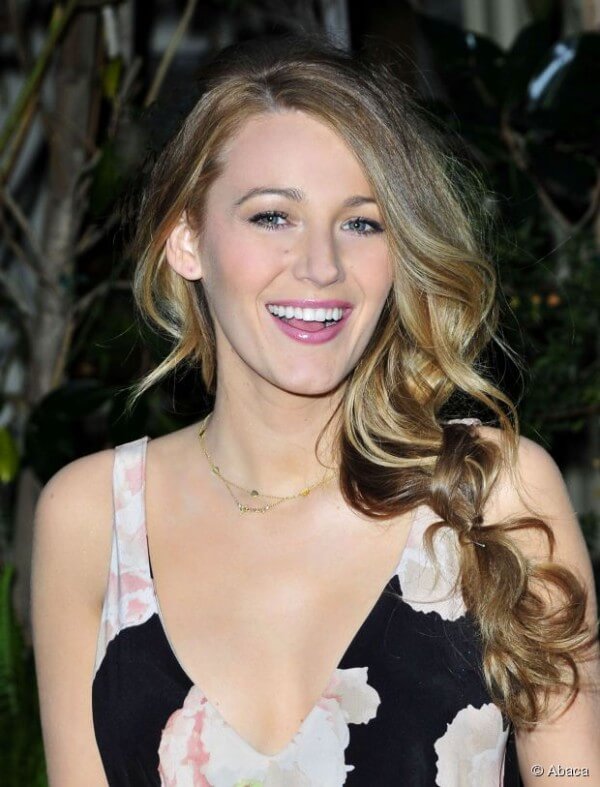 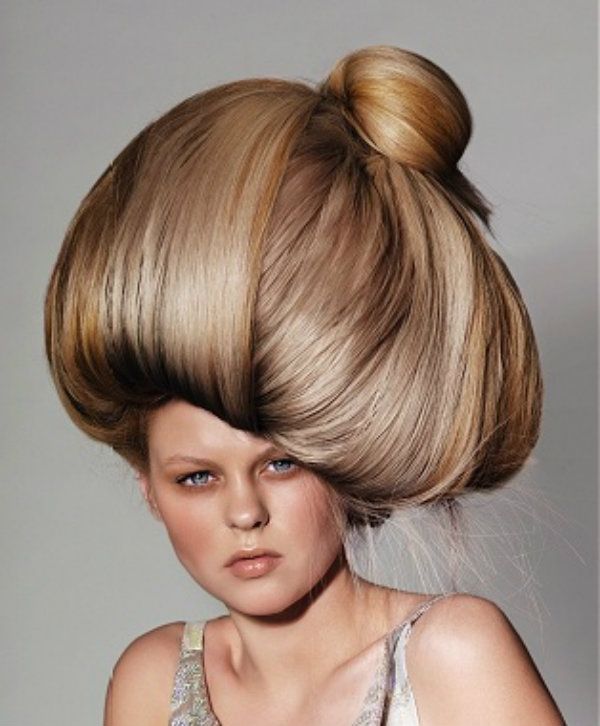 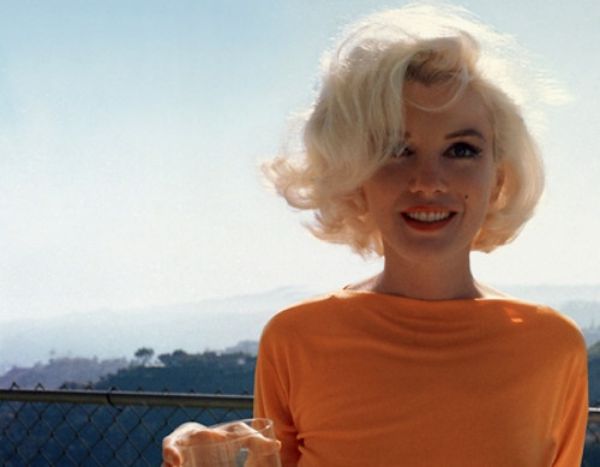 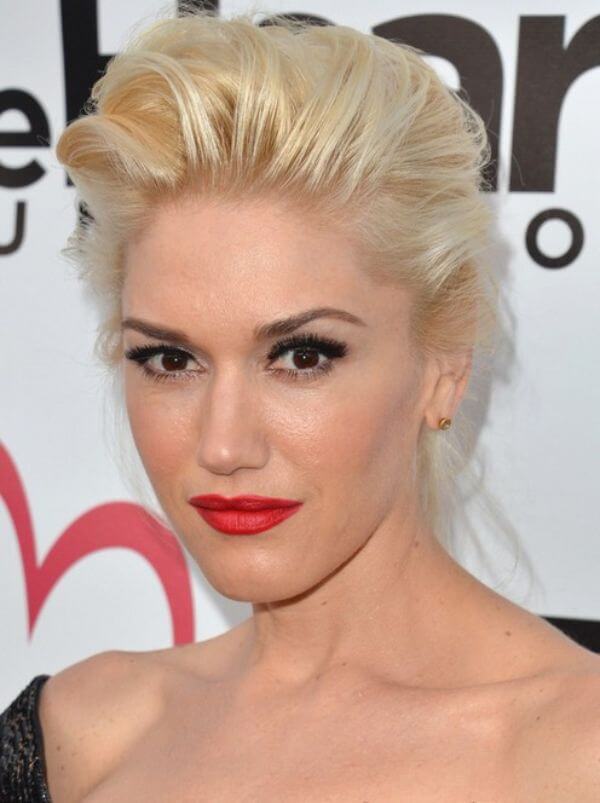 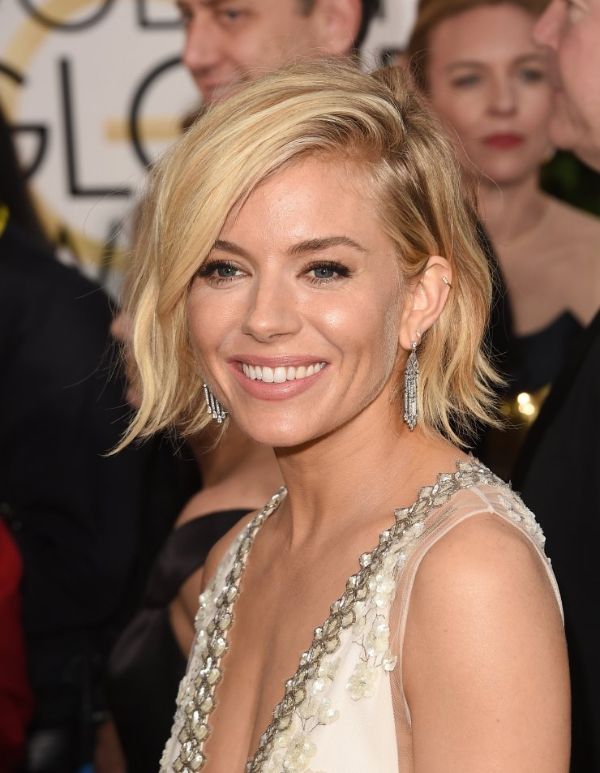 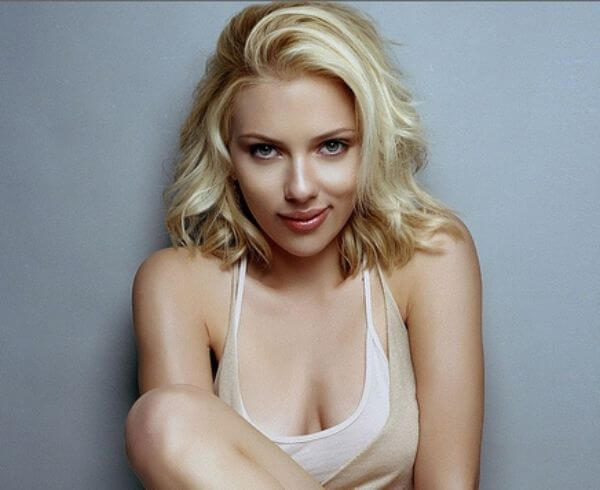