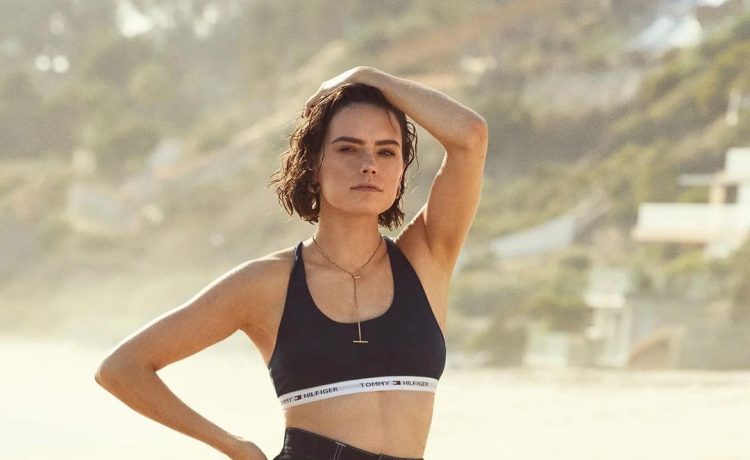 Ridley attended the Tring Park School for the Performing Arts from the age of nine until eighteen. She then studied at the Central School of Speech and Drama for three years.

Ridley’s first professional role was in the short film Blue Season, which she filmed in 2012. The following year, she played the lead role of Sarah in another short film, Lifesaver.

In 2014, Ridley made her television debut in an episode of the British soap opera Casualty. The same year, she appeared in the film Star Wars: Episode VII – The Force Awakens (2015) as Rey. The film was a critical and commercial success, grossing over $2 billion at the box office.

In 2016, she played the lead role of tomboyish private investigator Ella Gray in the film noir spoof, Murder on the Orient Express. The film was a critical and commercial success, grossing over $350 million at the box office.

Ridley is set to reprise her role as Rey in the upcoming Star Wars: Episode IX (2019). 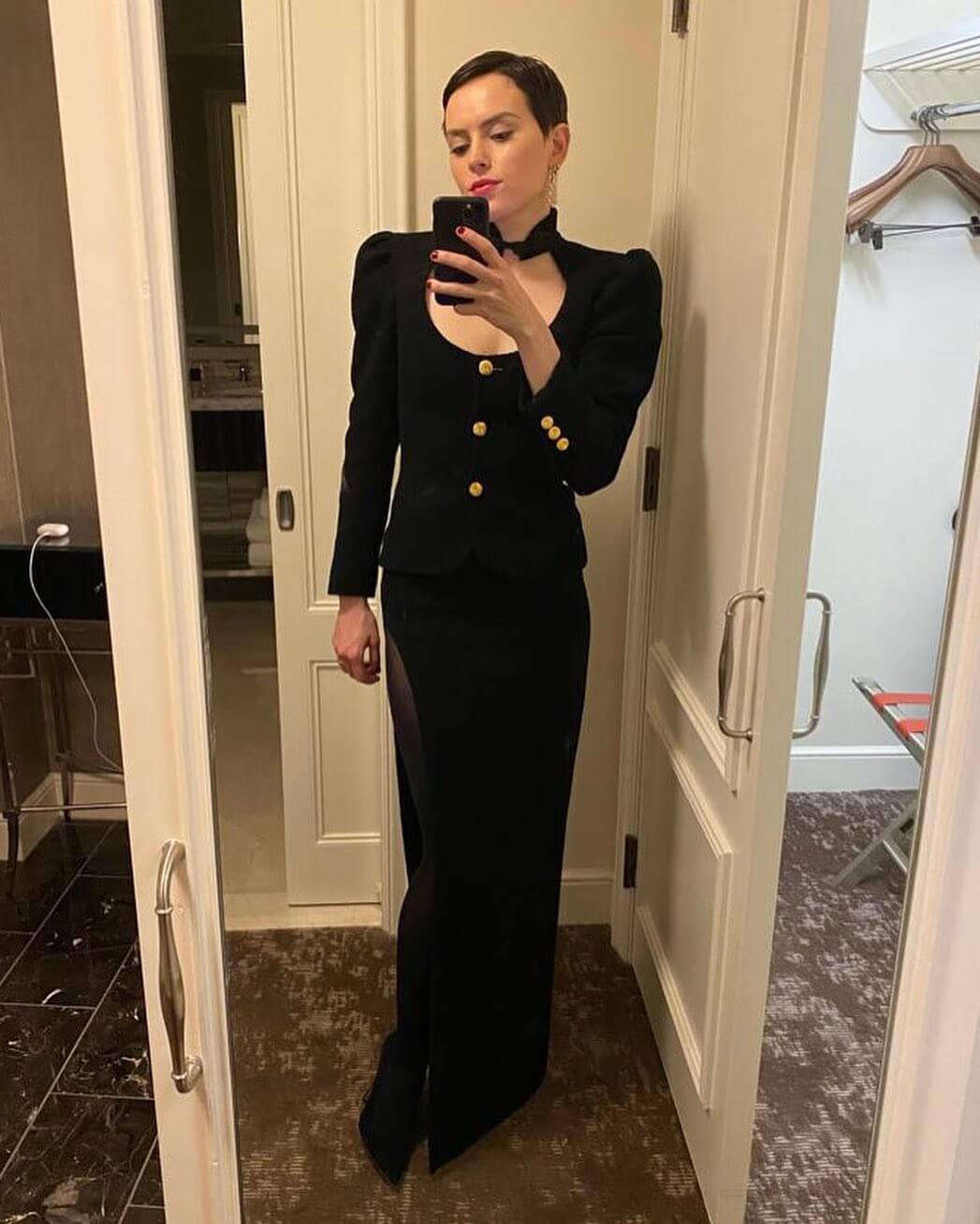 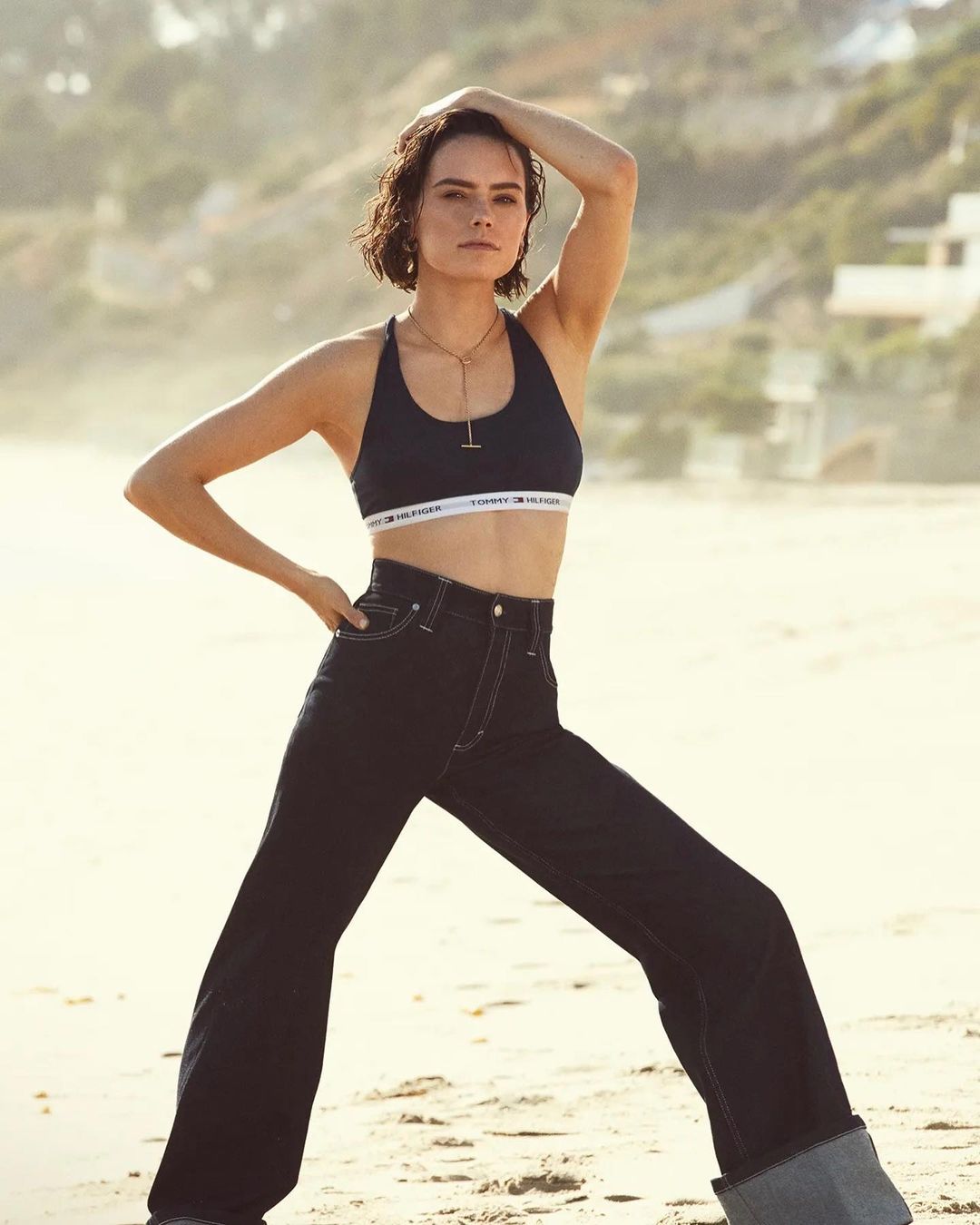 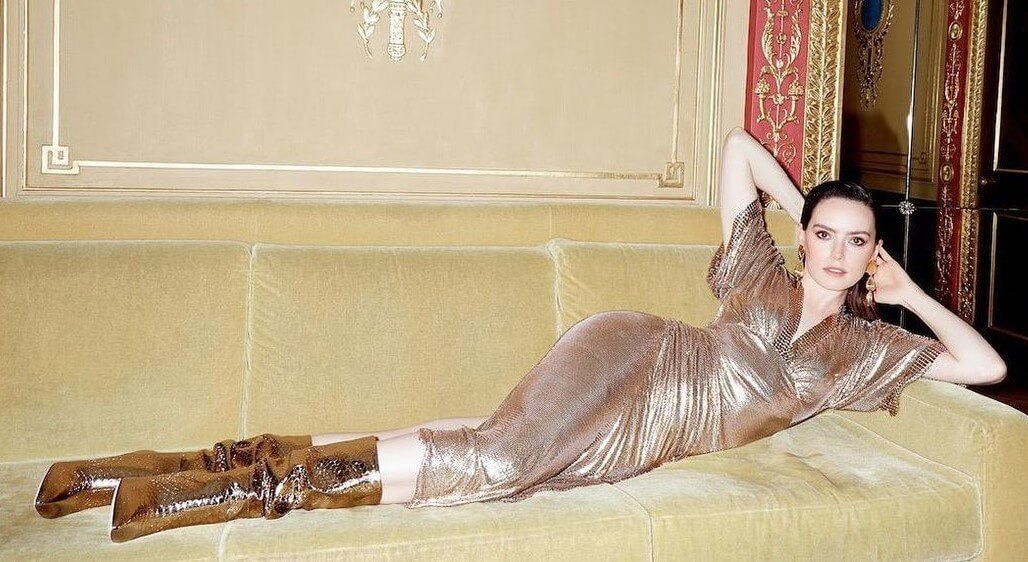 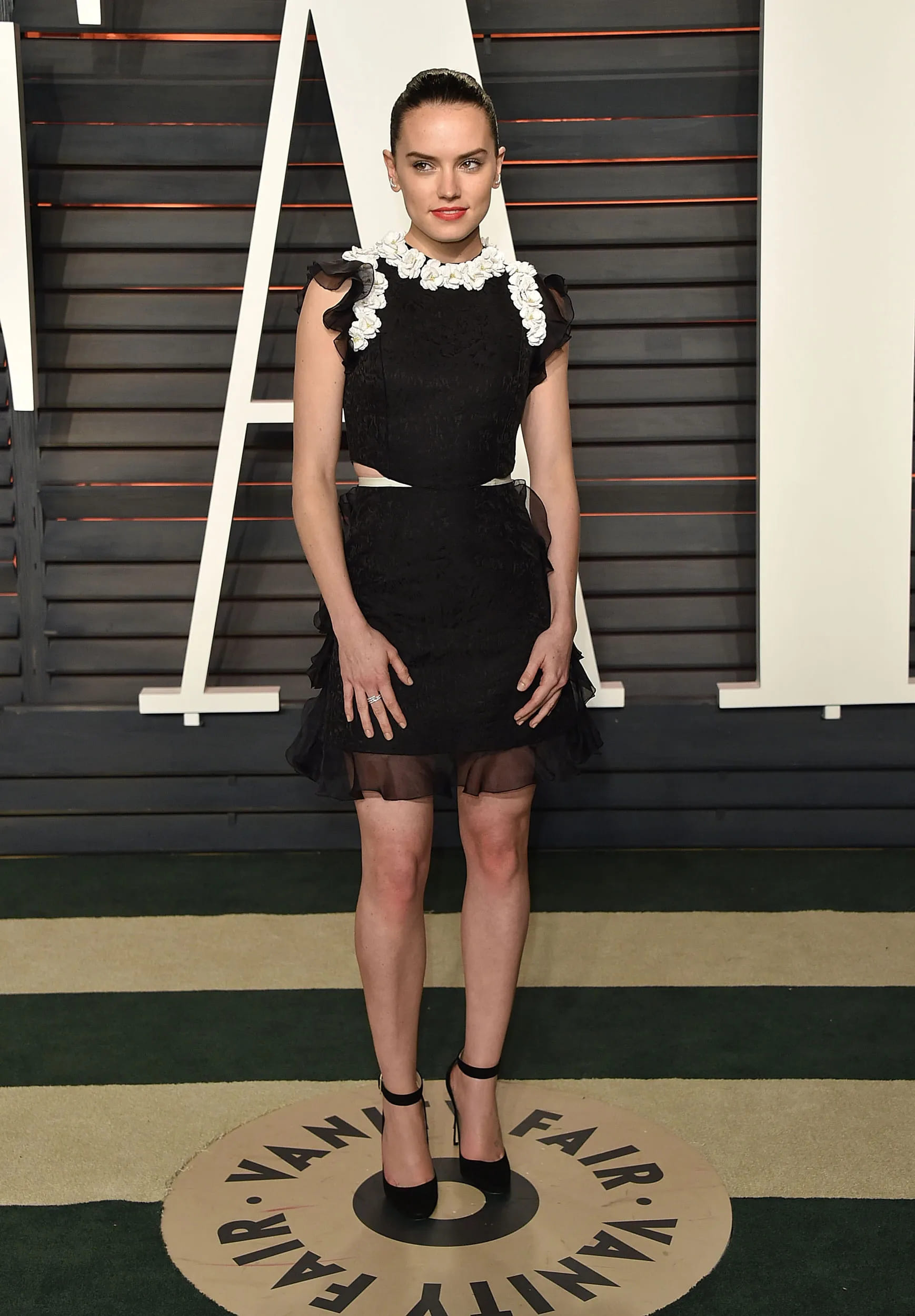 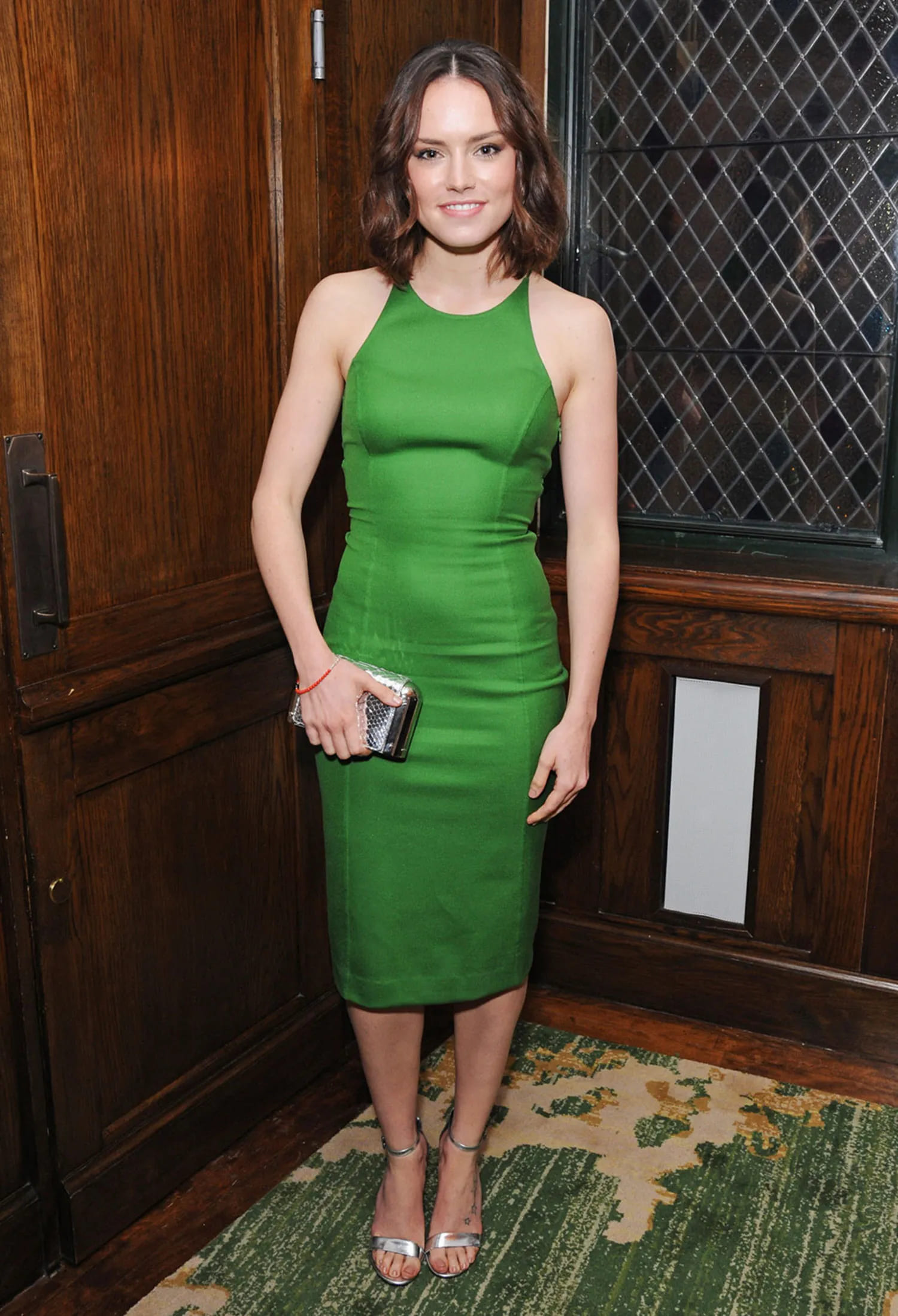 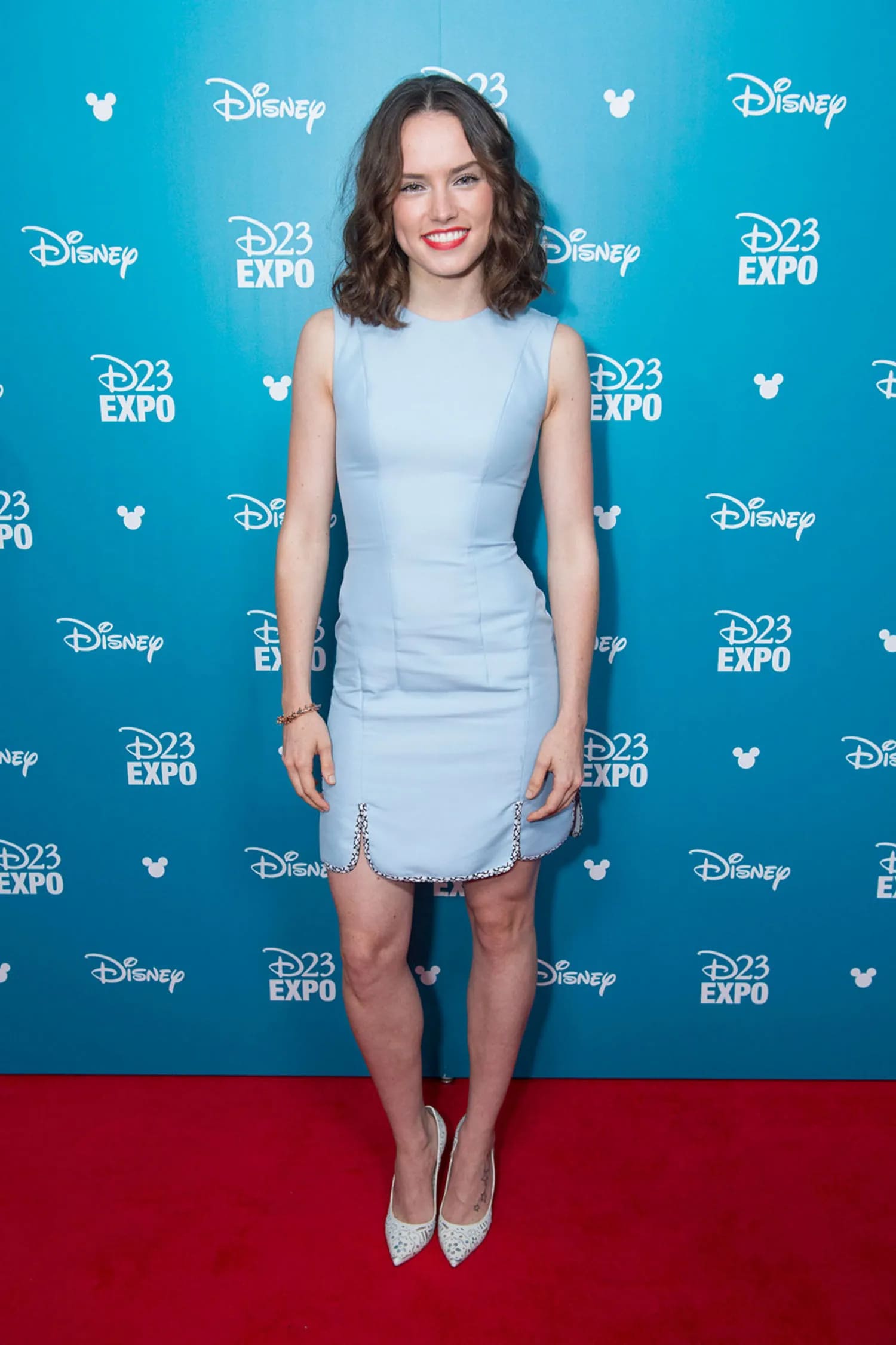 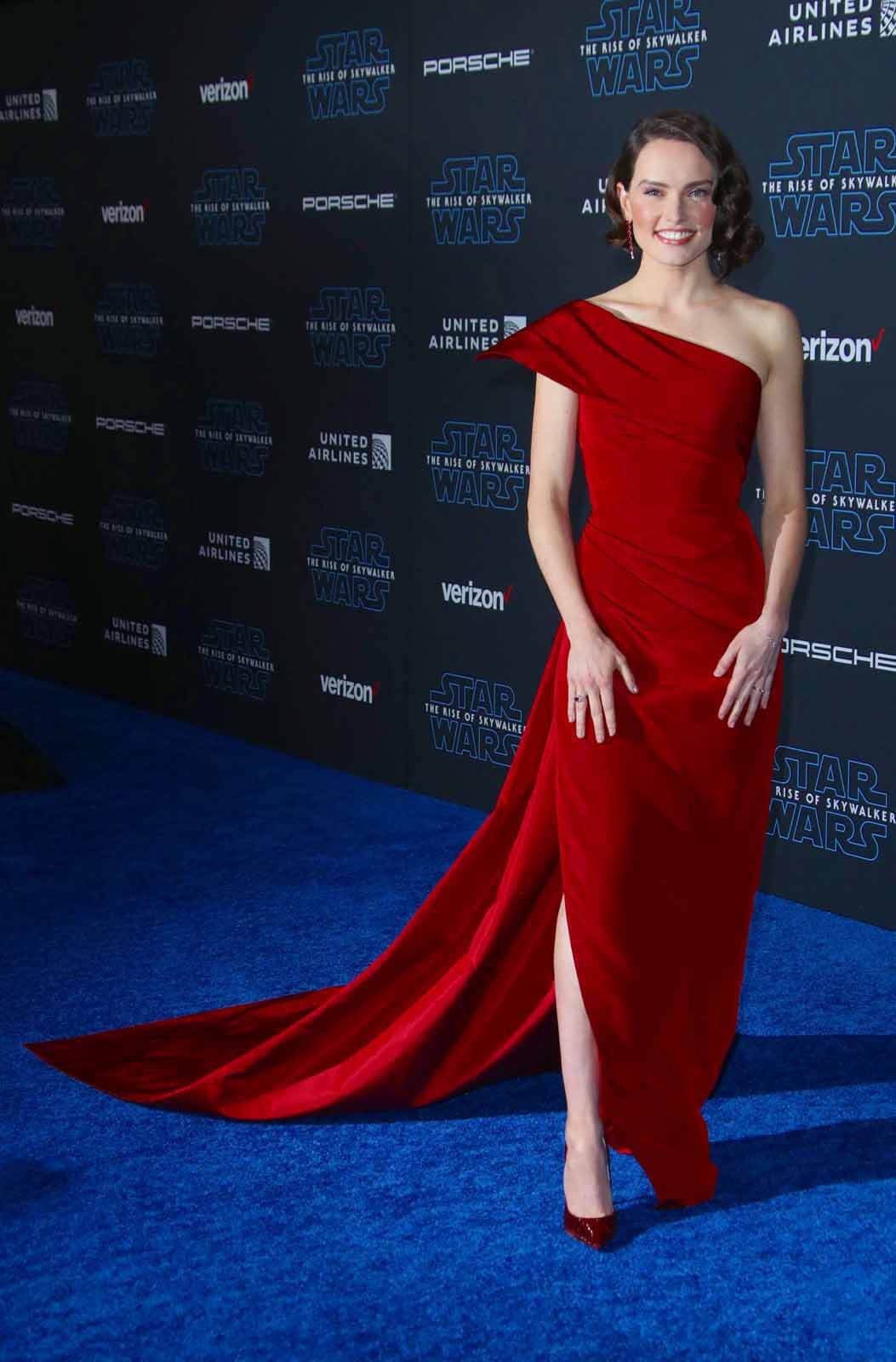 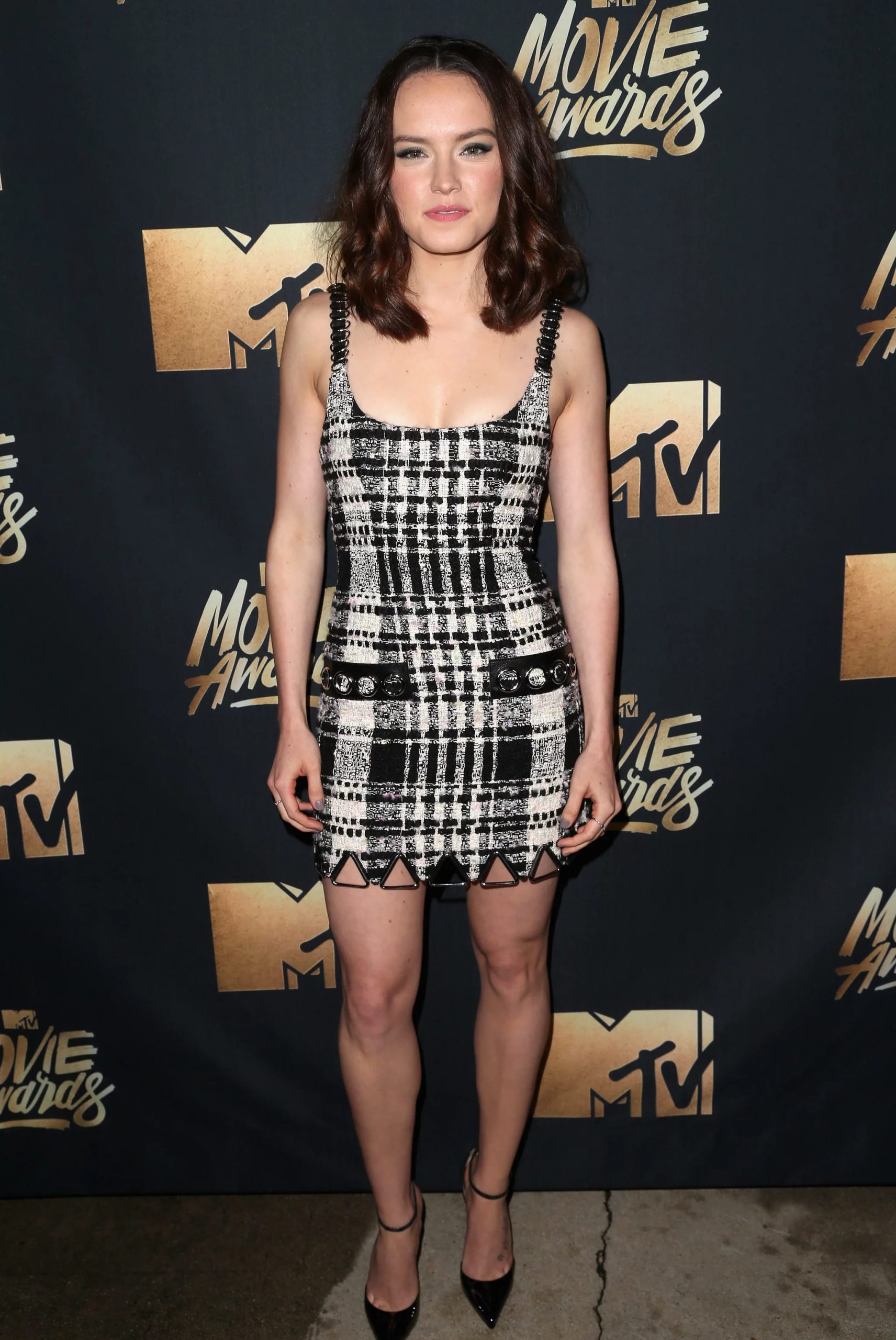 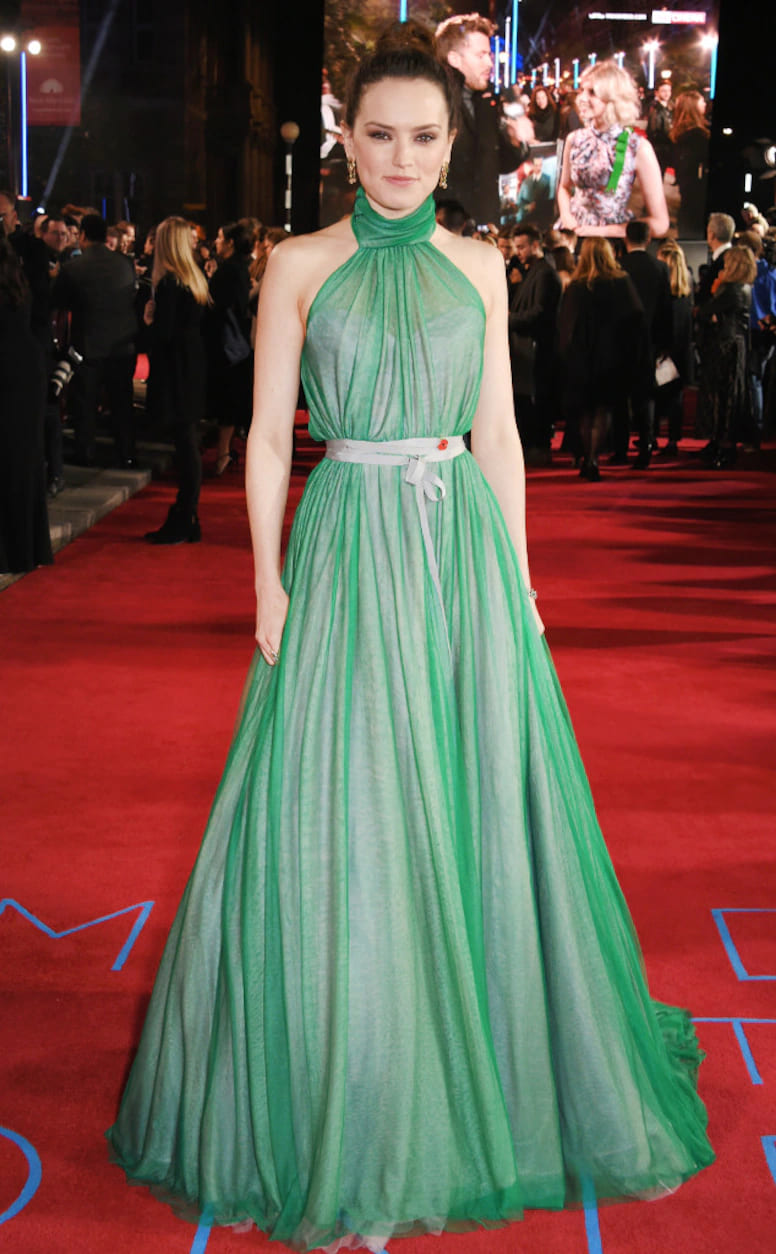 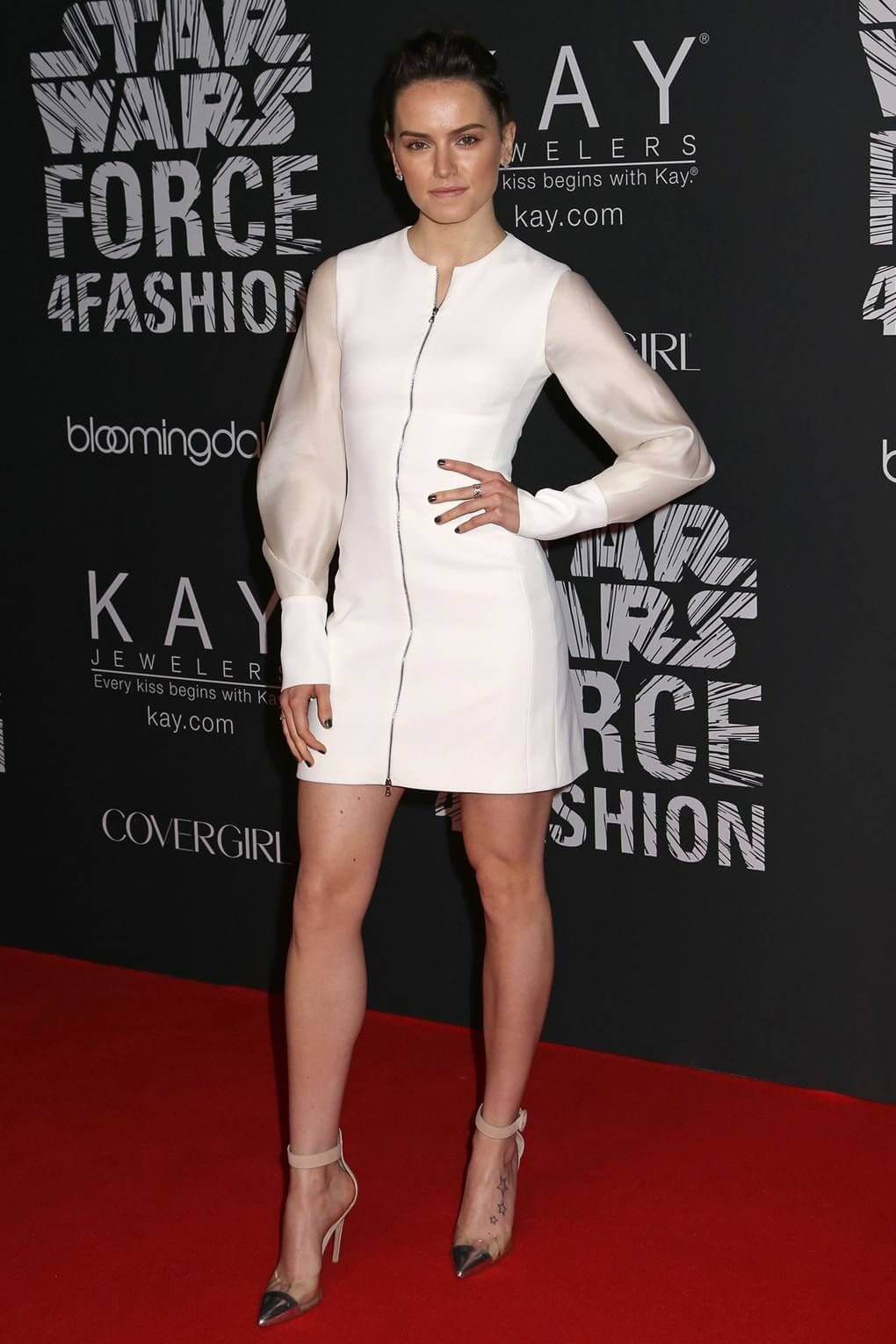 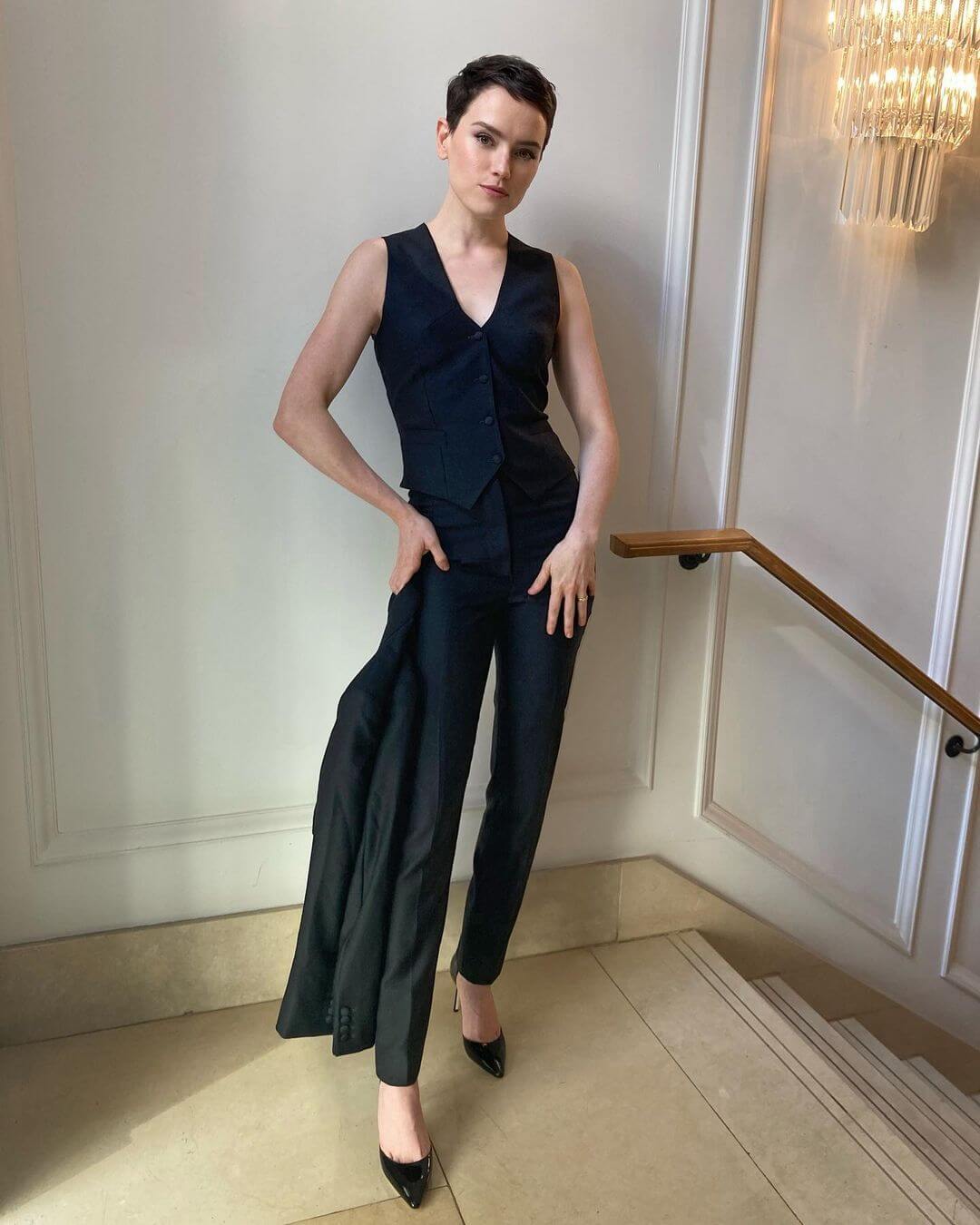 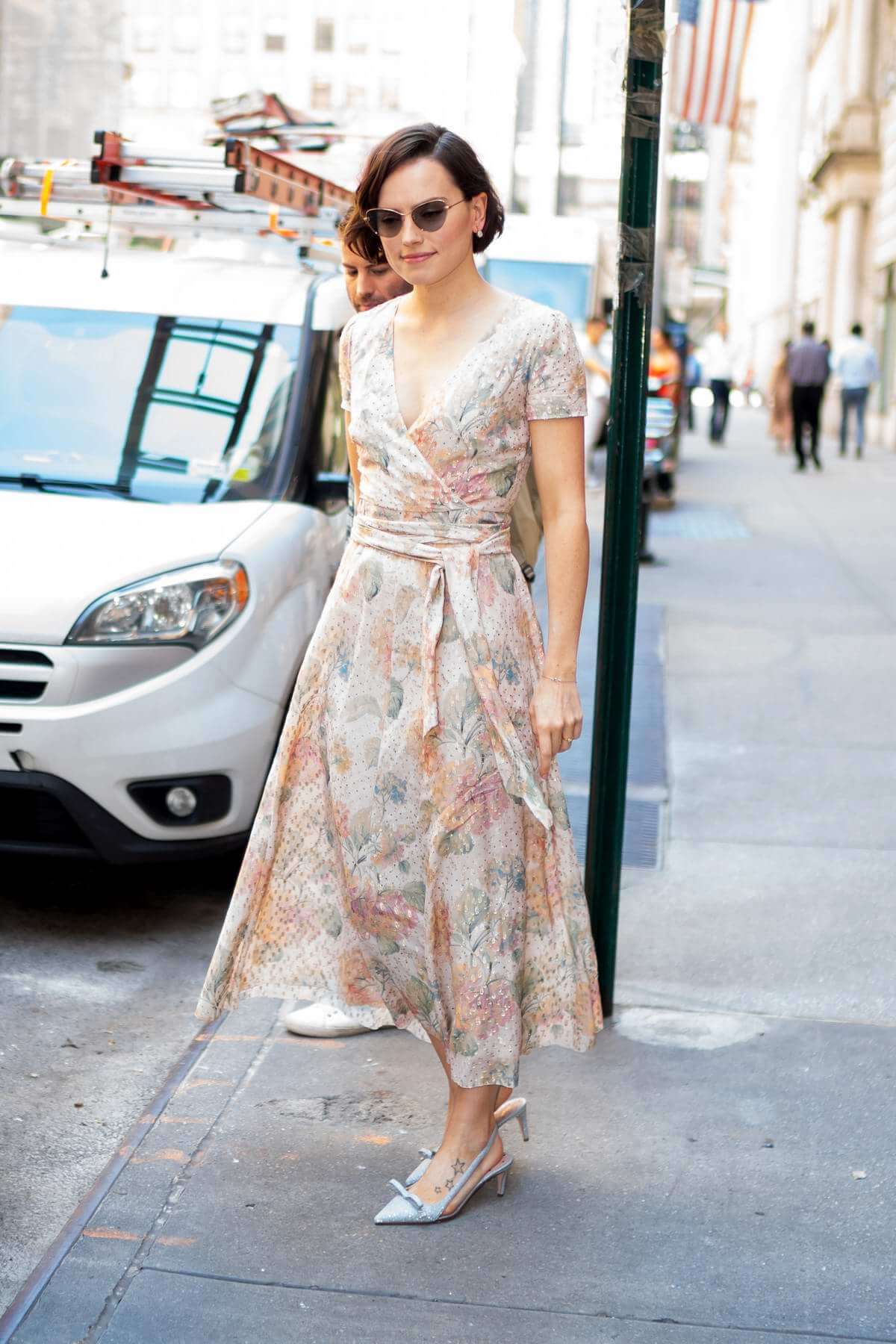 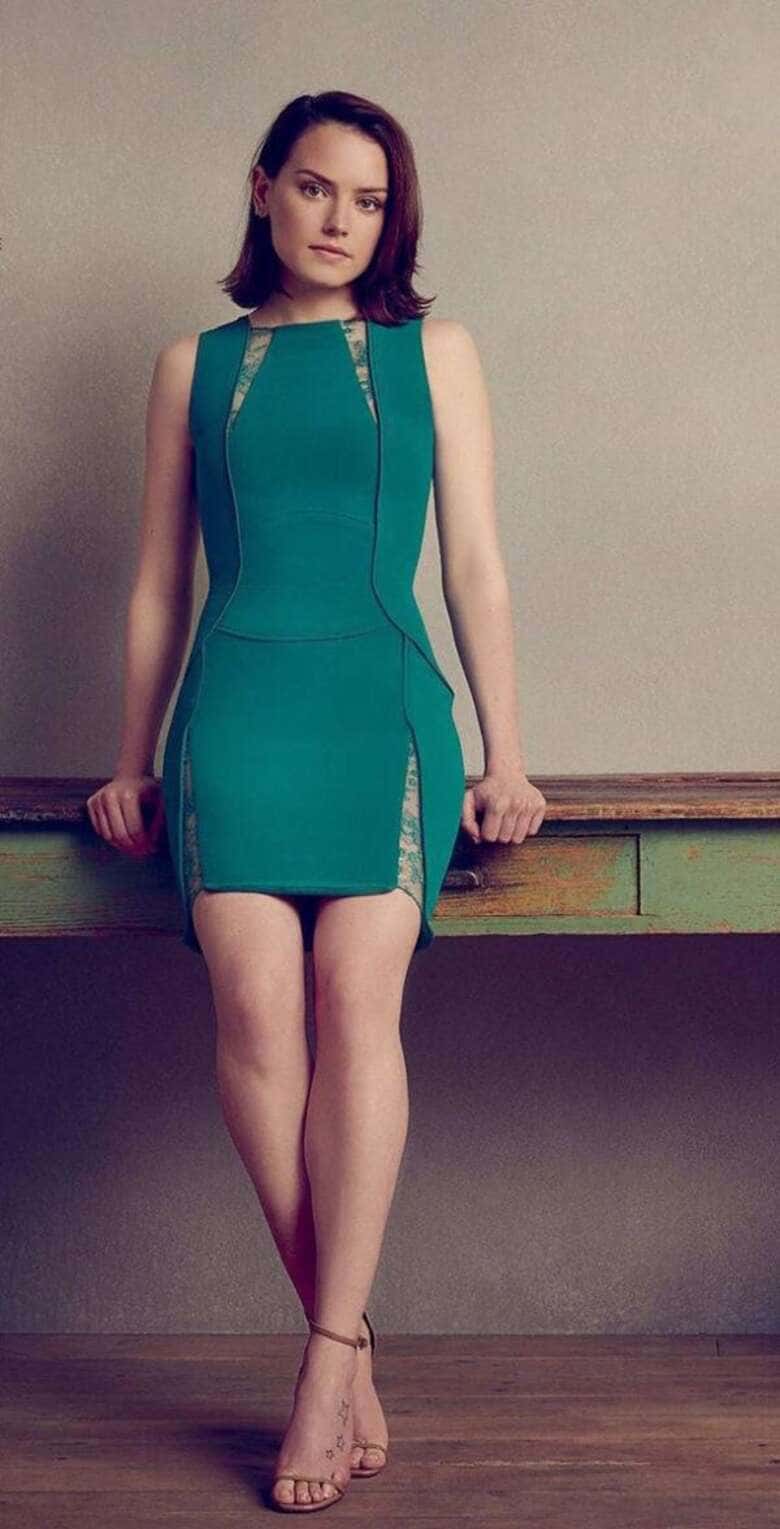 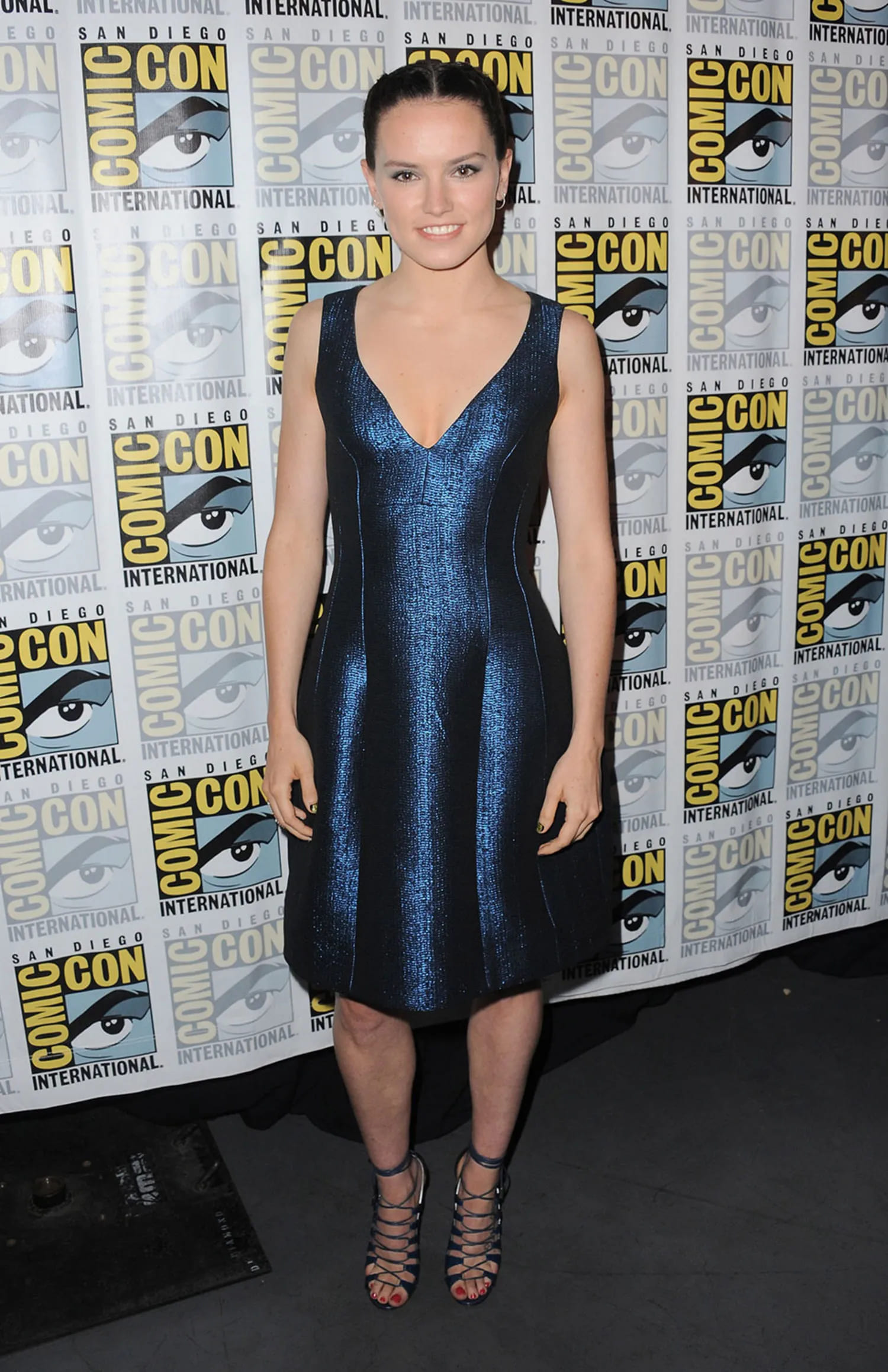 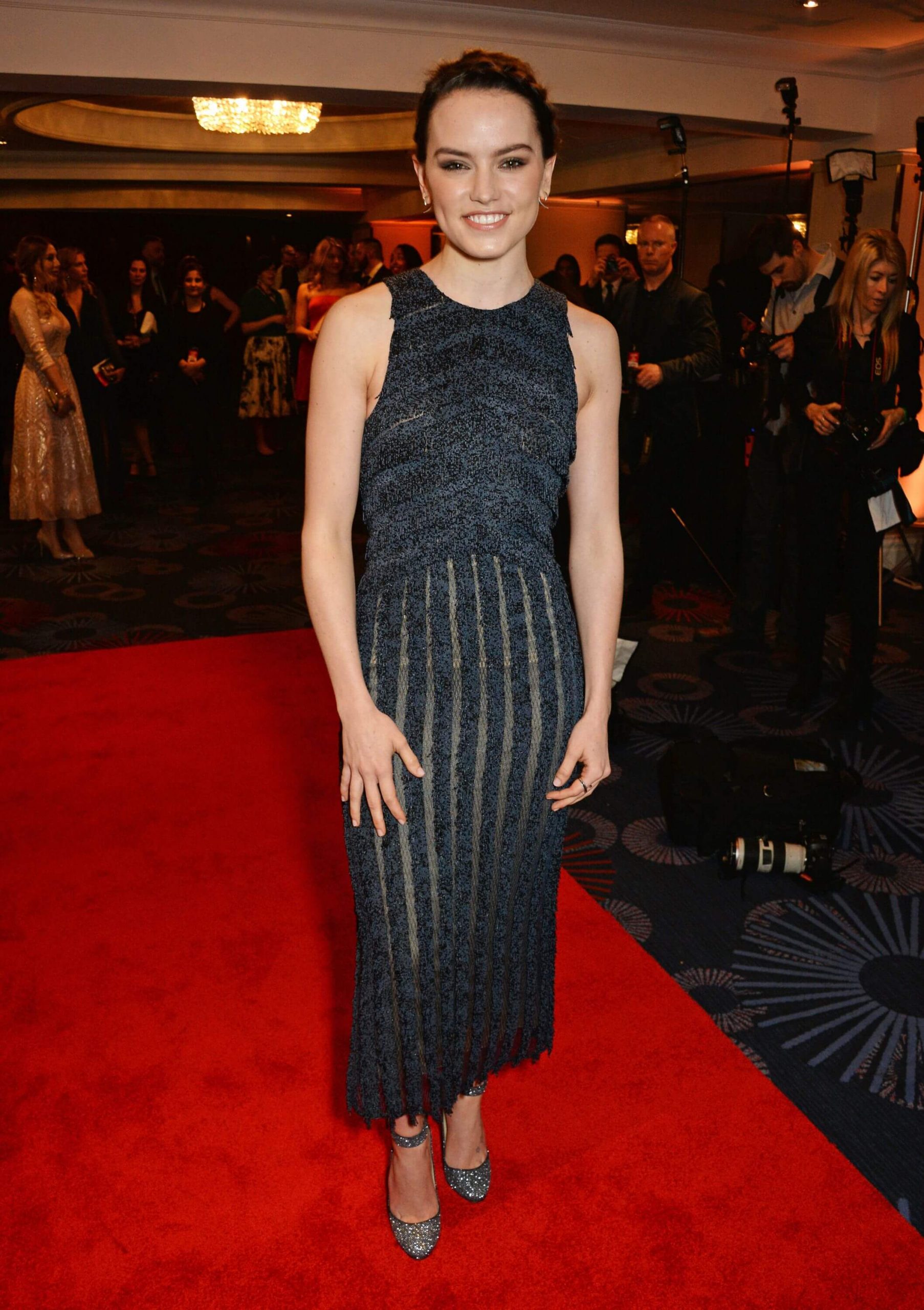 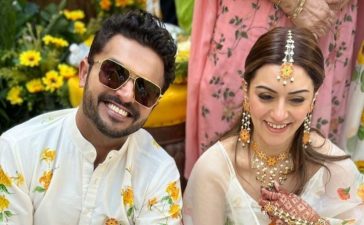 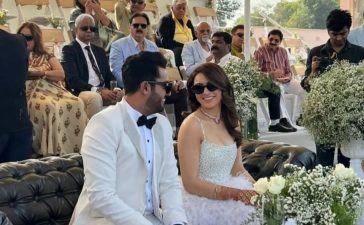 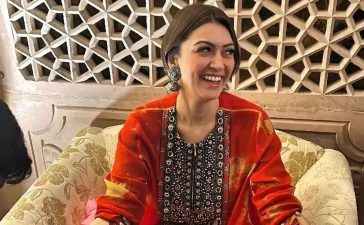 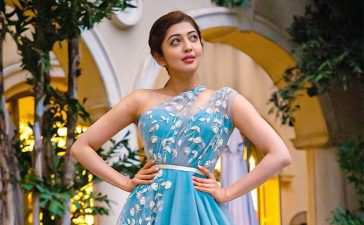 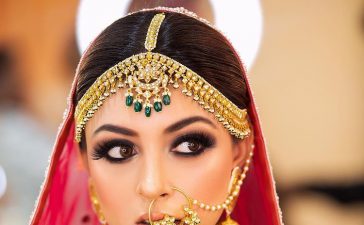 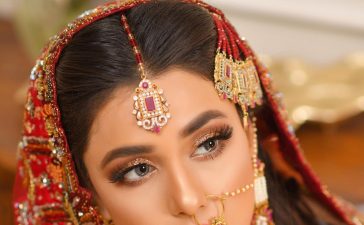 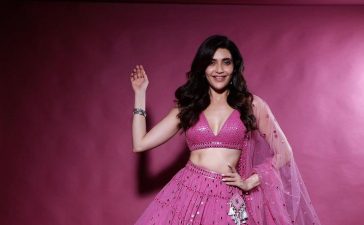 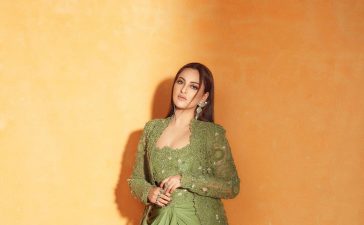 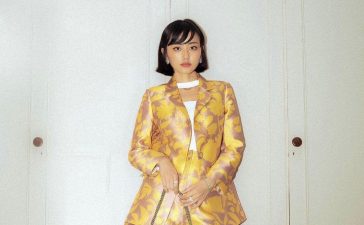