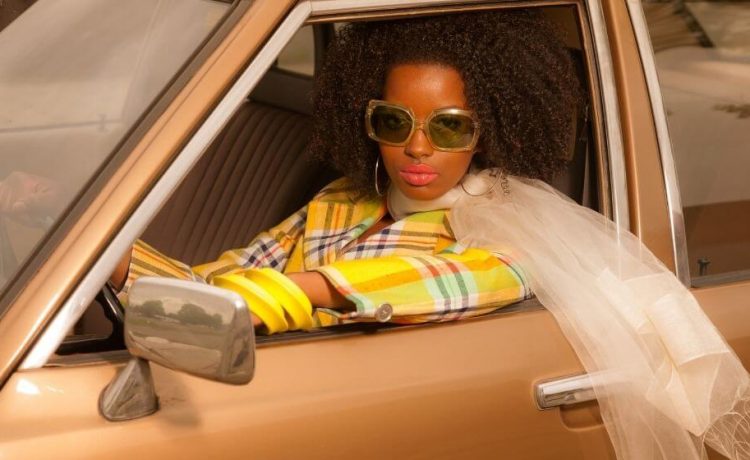 We all know 70s fashion as high-profile, high-octane, glamorous, and unforgettable. There’s a reason the 1970s are one of the most stylish decades ever. When you think of 1970s fashion, you probably think of everything from bell bottoms, fitted shirts, and bell sleeves to shearling coats and miniskirts. This era produced an eclectic mix of style influences that developed rapidly over a period of years.

A crazy, rebellious, liberated, romantic decade the 70s is all about. Many critics have said that these are years of “bad taste”, as fashion began to dictate the streets, not the catwalks. This led to a lack of unity of style. But time has shown how wrong those people were as many famous designers still draw inspiration from that era. The style of the 70s is very eclectic and diverse, but it is still possible to highlight the main features. In this article, we will analyze the key elements contained in this bright decade.

Let’s re-live the fashion of the 70s in this article.

Try These Trendy 70’s Fashion Because Old Is Gold

When they start talking about fashion in the ’70s, the claw is the first thing that comes to mind. Pants of this style in different variations have been proudly passed through all the decades. At that time there was a real jeans boom. These clothes ceased to be an attribute of workers and rebels and became an integral part of every person’s wardrobe. And of course, flared jeans appeared in the closet of every fashionable woman. 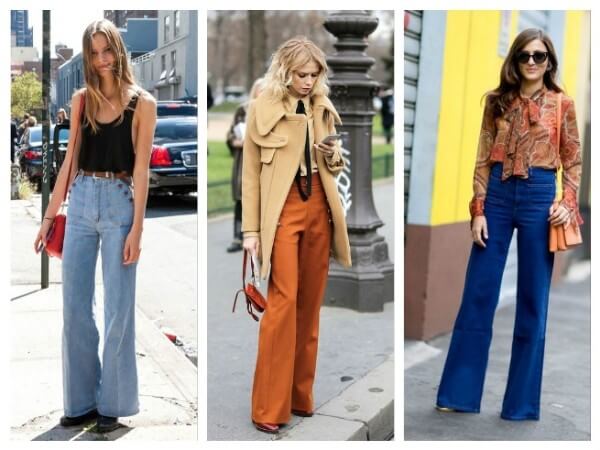 In place of the universal passion for synthetics, the interest in ethnics and folklore came to replace the universal passion for synthetics. Dresses and sundresses or maxi lengths with bright prints became fashionable. They were light, comfortable, not stiffening movements. Permeated by the spirit of freedom, they were first strengthened in the environment of hippies and then were adopted by the mass consumer. 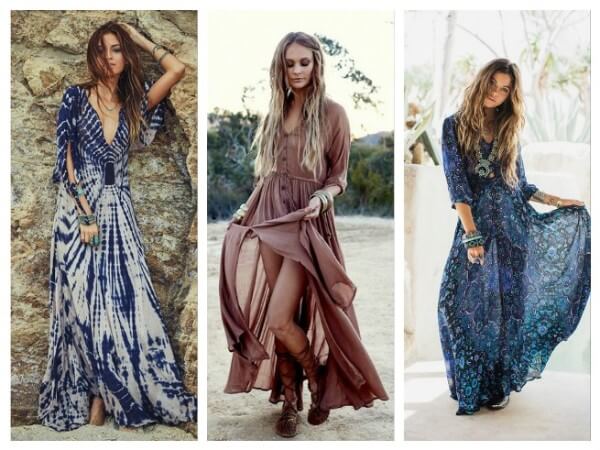 Some designers of those times created their collections inspired by the romantic style of the end of the XIX century. Thus, the long pleated skirt began to become fashionable again. It is firmly rooted in women’s wardrobes, thanks to the fact that it gives the silhouette of femininity and smoothness of lines, while not restricting the movements. 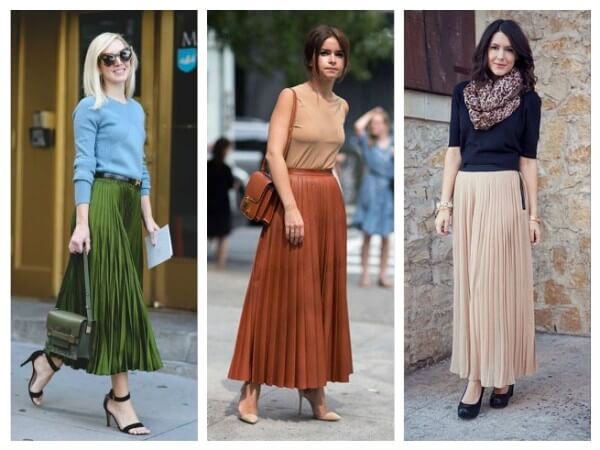 Suede waistcoats come in fashion because of the ethnic craze. They were made from both natural and artificial materials. Vests were often decorated with fringe, as well as embroidery and applications in the style of “low-tech”. This direction is characterized by the elements made by hand: macrame, sewing, manual taps on fabric, etc. 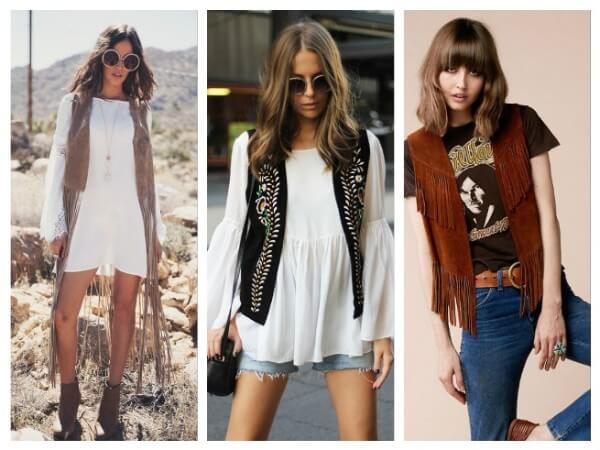 Fashion on fringe appeared in the ’20s, and in the 70’s it shoots with new strength. She is decorated with jackets, bags, boots, and many other elements of the wardrobe. Fringe gives the image of dynamism and cowboy daring. 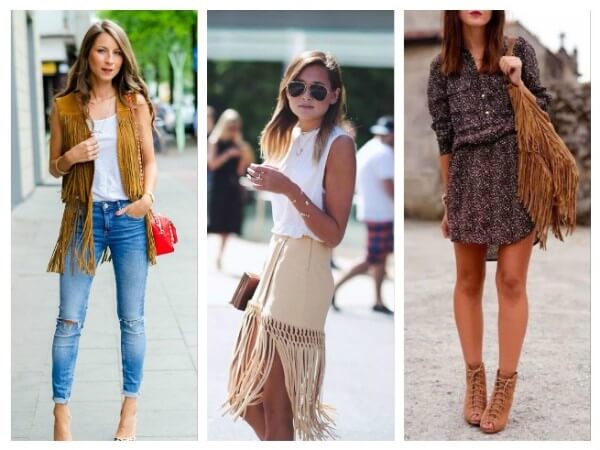 Of course, the platform shoes are one of the most striking features of the 70s. Fashionable editions of those years were rather skeptical about this shoe, but it could not affect the tastes of the masses. Therefore, the shoes on the platform remained in the trend throughout the decade, peacefully coexisting with both miniskirts and maxi dresses. 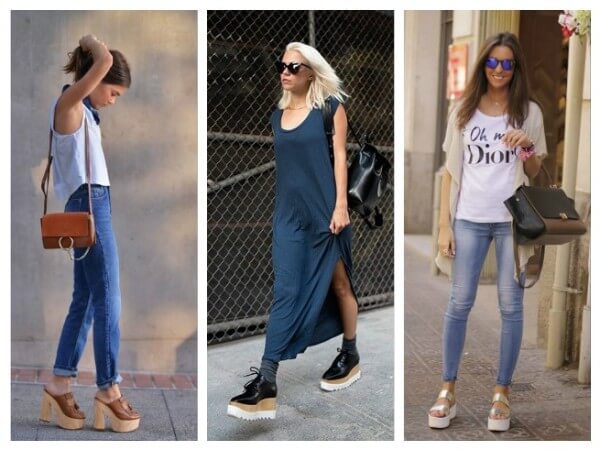 The current of hippies has affected not only the style of clothing but also the hairstyles. Promoting freedom in everything and closeness to nature, they gave preference to freely waving hair with elements of weaving. 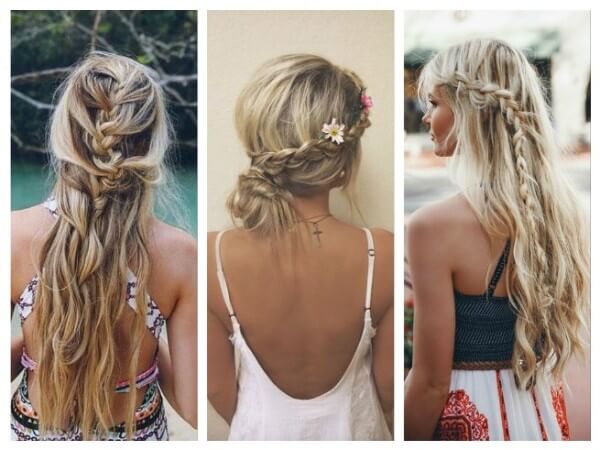