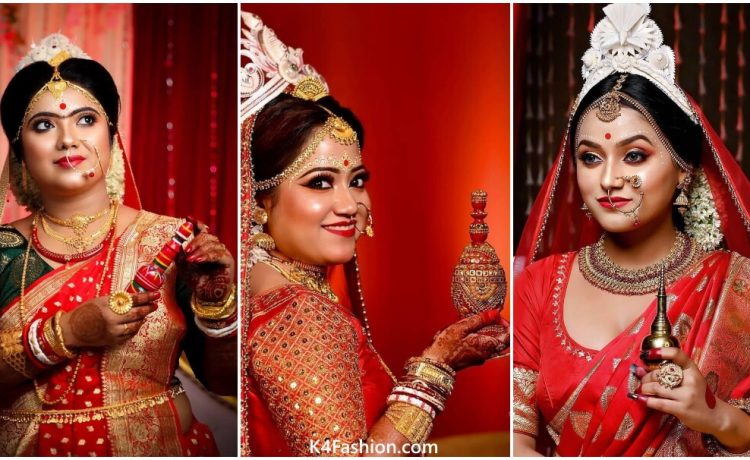 We all know how beautiful Indian weddings are gorgeous, full of enjoyment and we get to see rich and bright colours everywhere! The uniqueness is seen around the whole marriage environment. Such an example is a traditional Bengali wedding. It has varieties and unique ceremonies that are worth experiencing.

Now, one of the important things that matter in a Bengali wedding is the Gach Kouto which is usually found with the bride. It is a necessary accessory for Bengali brides. A typical Bengali has to keep Gach Kouto with her throughout the whole wedding ceremony till she takes her first step in her in-laws. Along with that Gach Kouto, a silver coin is also carried and the Gach Kouto carries sindoor inside it. It is said to bring prosperity and wealth to the newly wedding for their happy married life.

Hence, we brought you some amazing Bengali Gach Kouto designs and without wasting any time take a look at the list!

This first image describes a typical traditional design of Gach Kouto that you can get easily for any Bengali wedding. Red is the major colour along yellow, green and pink are also used. Some straight lines and leafy patterns are also made on it.

The red colour covers the wood first. Various materials like gold threads, gold square stones, green stones, shiny silver thick paper are used to create the below Gach Kouto and each of them are intricately placed together to create a complete look.

The Gach Kouto in the below image is kind of similar to the first image, but this is bigger than that because the top has that extra layer added to it. Here also colours like red, green, yellow, pink, blue and white are used to create beautiful markings of triangles, lines, dots and leaves.

This is smaller than the Gach Kouto design we have seen so far and it seems to be made of pure gold materials with the sharp top pointed towards the north. No patterns are drawn on it.

This is also small but the design looks lovely! Pure red is the main colour of a Bengali wedding and the design seems to be heavily inspired by that with some leaf patterns in pink and black on it.

The below lady seems to be dressed like Goddess Lakshmi and the Gach Kouto is also on the same theme. Variations of beautiful patterns are made of Shonkho, Kola Pata, curtain line and straight lines using the colours of white, pink, red, green and yellow.

Intricate threads, small and big stones and many pieces of jewellery like materials are used here for this Gach Kouto design over the red paint to create such a beautiful object.

Read More: Latest Chooda Designs for Brides to Try in 2021

This is such a tiny Gach Kouto design and it looks so cute! It is similar to the other traditional designs we have seen so far.

This one is also similar to the above picture, but a little bit bigger than that. If you are a fan of such Gach Kouto and don’t one something complicated, then you should get the below like object for your wedding.

The design has red, pink and black colours. Patterns like Kola pata, straight lines, curtain lines are made making sure that they blended to form an amazing pattern.

Similar to the other traditional Gach Kouto, this is also a simple design for a bride wanting something uncomplicated.

Gach Kouto For A Traditional Bride

Bringing prosperity, wealth, grace and love to the wedding couple is the purpose of Gach Kouto and this below design just tells us about that purpose.

We have seen some jewelled theme Gach Kouto design and this below one is also one of them, but with minimal work on it, it looks sophisticated and classy with a modern touch.

Bright colours are used here like red, yellow, green and pink with some white strokes to make some intricate patterns on the object. It looks beautiful overall.

Did you know that Gach Kouto is considered an accessory for Maa Lakshmi? The Goddess is said to be the provider of wealth and blesses us with food, clothing, a house and other essentials. And women are considered to be the avatars of Goddess Lakshmi, who brings prosperity to homes. That’s why it is so important to carry a Gach Kouto for a bride. We have shown you some amazing Gach Kouto designs and now it is time for you to choose which one you will want on your wedding day. Have fun and enjoy the experience! 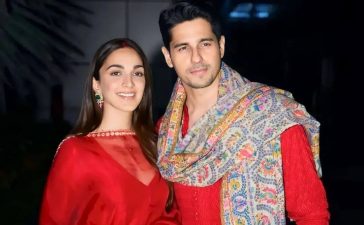 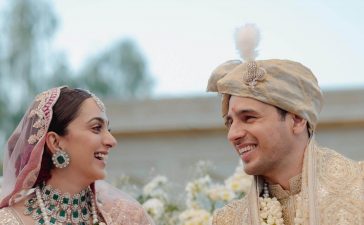 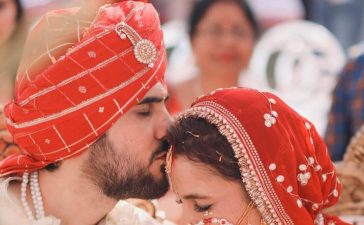 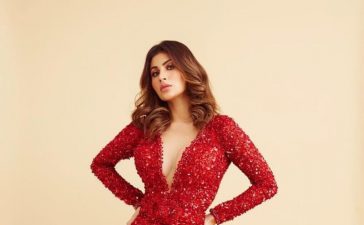 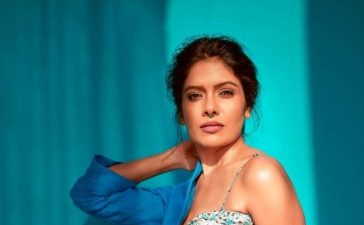 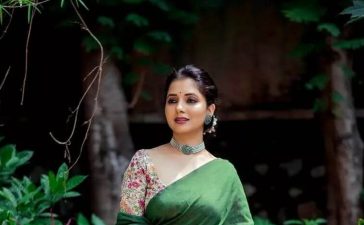 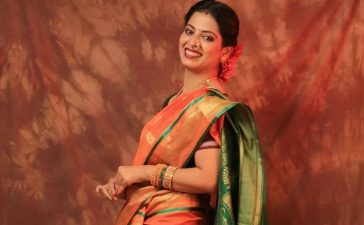 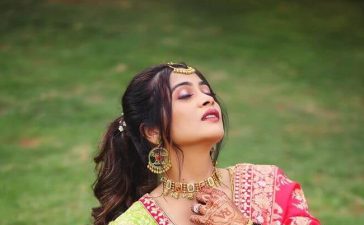 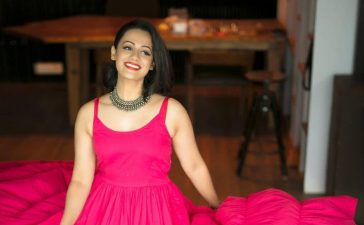 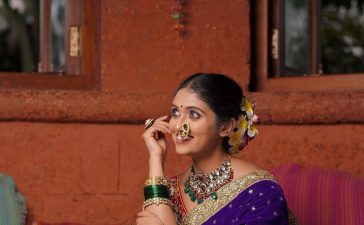 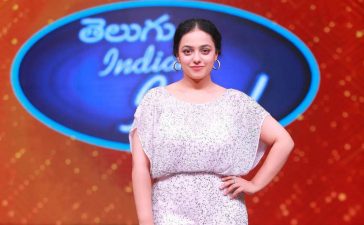