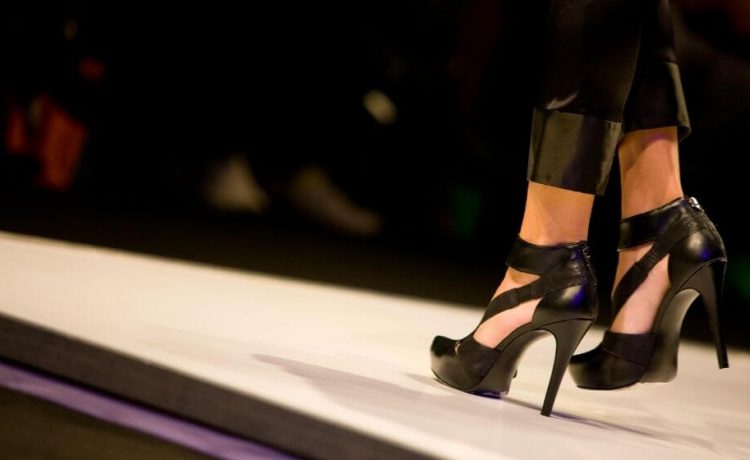 A walk in the Victoria’s Secret Fashion Show is one of the most coveted events for any model. The brand has always been all about glitter lingerie and makes most of the tease with designs while being comfortable and supportive.
On June 16, 2021, Victoria’s Secret officially announced that it would be ending its Angels Runway event.
But as we embrace the new era, let’s take a look at their models and K4Fashion will tell you why not all models on the catwalk wear feathers, who are Victoria’s Angels, and how to be them.

Take A Look At These Runway Queens

Do All Angels Wear Wings?

We are always amazed by the scale of the Victoria’s Secret Show, where the best models of the world come on the podium, stars appear, and underwear sets are styled in such a way that they look more like carnival costumes. However, among this riot of colors and luster, one detail can be noticed: not all the models participating in the show wear wings. For example, there were 16 models with wings of 49 in the 2017 show and 12 of 60 in the 2018 show. What is the difference between conventional models and winged models, and are they different?

Victoria’s Secret models can be divided into two camps: regular models and angels. The model with wings will not necessarily be an angel. For example, Gigi Hadid and Kendall Jenner went on the podium with this accessory, but they are considered invited models of the brand.

The title “angel” at once causes gentle, airy, romantic associations, but, unfortunately, there is no romance here: the model-angel with Victoria’s Secret connects only a formal contract, according to which the girl is required to be extremely loyal to the brand – participation in advertising shootings, support of Victoria’s Secret in their social networks and so on. And it’s not as easy as it may seem at first glance.

In order to receive the title of an angel, the model must not only participate in brand shows every year but also regularly appear in advertising campaigns, travel with the brand, and present it on tours throughout the year. Until the contract expires, models are not allowed to participate in other brand projects, let alone cooperate with lingerie brands.

The supermodel and former angel of Victoria’s Secret Doutzen Kroes terminated her contract with the brand, as she received a more advantageous offer to work in Europe with another lingerie brand.

Karlie Kloss also canceled the contract to focus on her own charity projects. Miranda Kerr left the brand in 2013 after a six-year stay as an angel of Victoria’s Secret, as this cooperation was a hindrance to the development of her modeling career.

For working as an angel of the model, they get a good fee. There are no official figures in the open access, but it is known that angels are among the highest-paid models in the world. The annual fee may amount to several million dollars.

Becoming an angel is the number one goal of many models who build their careers in order to conclude a contract with Victoria’s Secret. In addition to fabulous royalties, the models also receive an army of loyal fans and the opportunity to travel with the brand all year round. Not a bad job!