History Of Wigs And Extensions From Creation To The Present 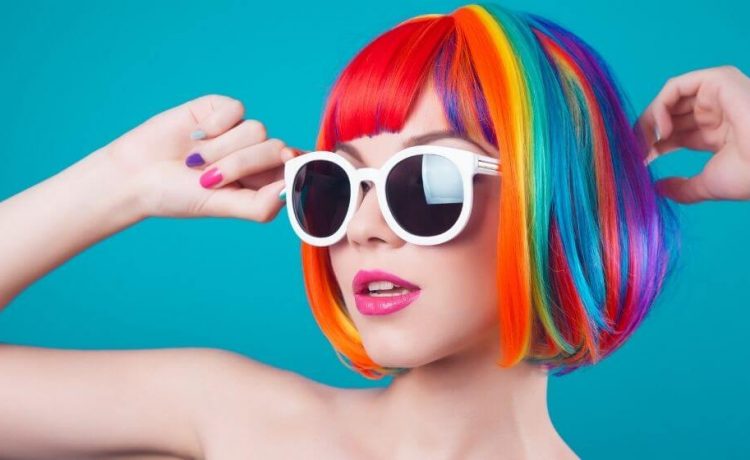 Wigs have always been a popular accessory for both women and men. Wigs, are a head covering of real or artificial hair worn in theatre, as personal adornment, disguise, a symbol of office, or for religious reasons. Artificial hair was widely used in ancient times. It is also said that wearing wigs dates back to the earliest recorded times, it is known that the ancient Egyptians shaved their heads and wore wigs to protect themselves from the sun. As the years passed, hair wigs became a fashion statement as more versatile styles were created from all kinds of materials.

We are going to tell you a brief history of wigs and when did they appear and how did they evolve? So without wasting time let’s start.

Let’s Know All About The evolution Of Wigs: 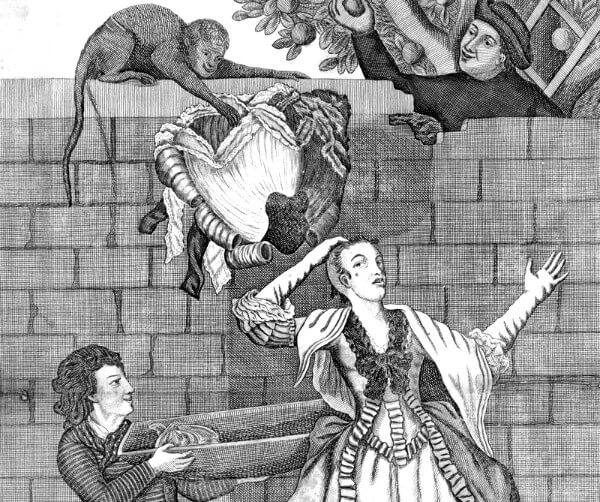 Where Did The Wigs Come From?

For the first time wigs were worn in ancient Egypt. This accessory was considered very fashionable. The pharaohs even kept special people who made wigs with them.

Products must have been worn at the celebrations. It is worth noting that women’s wigs were simpler than men’s. They were made of real hair, animal wool, and plant fibers. 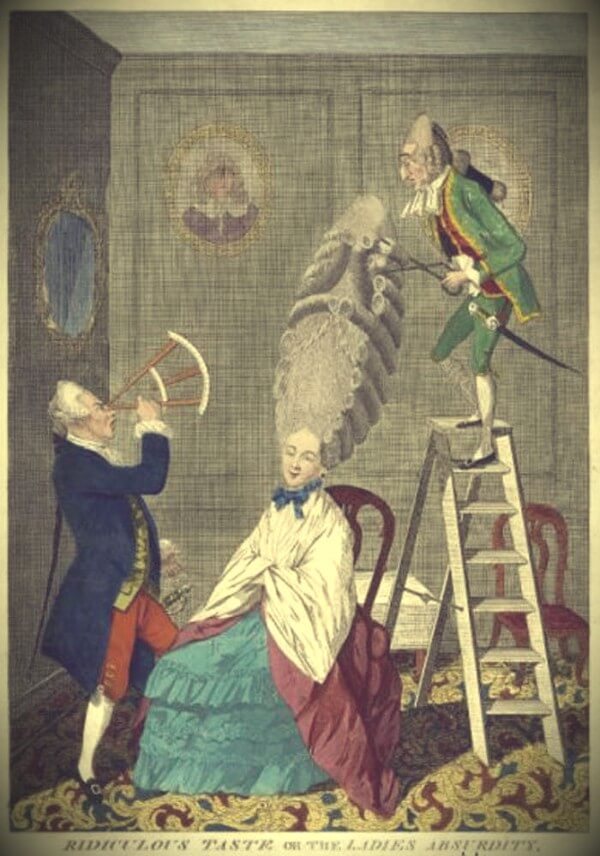 Over time, these products covered other countries. They were produced in various forms and used more in theatrical performances. At the same time, blonde hair was chosen for good heroes, while dark hair was chosen for bad heroes. People who played comedy roles wore red wigs.

In Russia, artificial hair has appeared since the time of Peter I. Female representatives liked wigs very much, but men also wore them in case of any events. Over time, these products lost their popularity, now they are used only for personal purposes, games in theaters, and cinemas. 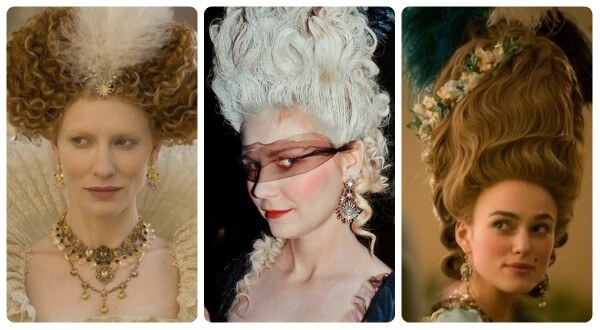 France has also left its mark in the history of wigs. In this country, a Royal Decree was issued forbidding the wearing of white wigs by people other than royalty. Therefore, it was possible to understand by the appearance alone that the person belonged to which class.

King Louis XIII himself also had to wear artificial hair. Such a need arose as a result of alopecia/baldness due to illness. The king began to take the example of the court.

In the 17th century, the famous “Alonge wig” with a slightly elongated shape was invented. Such a product can now be seen in many portraits of people of that time. It could also have an average parting, which divided the hair into two parts, so it was called “horned” by the people.

Louis XIV also wore wigs and attached great importance to this. Because of this, artificial hair became very popular. All people just had to have at least three wigs. 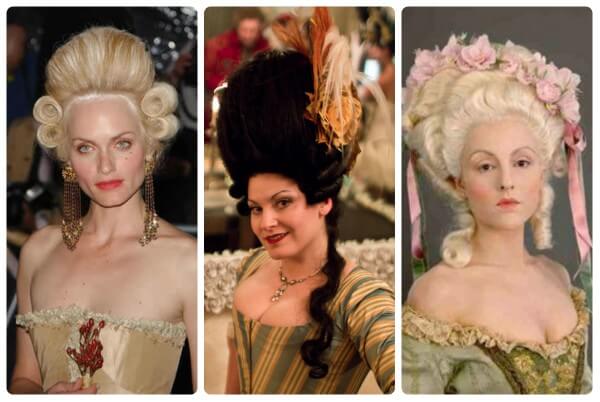 Interestingly, in the absence of white wigs, dark hair was applied to powder or flour. Natives of the people also wore wigs, but they were easier. They were made of sheep’s wool, dog’s or horse’s tails, and corn fibers. Even natural hair, which was taken from criminals, was used to make wigs. People convicted of the act could inherit their curls from their relatives, as they were quite expensive.

After the French Revolution in 1789, wigs were banned. Wearing a wig could be a reason for the death penalty. 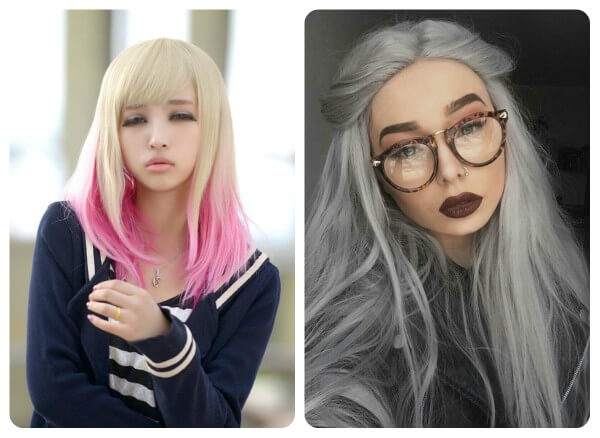 Nowadays, wigs are worn freely at will. Shops offer a huge range of artificial strips. They are made of different materials.

Now popular wigs are made of natural human hair. They are preferred because they look more attractive, natural, and easy to any type of processing. But such hair in the production is not enough, so there is a need to use artificial materials.

The most common at the moment are the following natural hair substitutes:

Acrylic and modacrylic fibers– They are attractive externally, and can be processed, but deteriorate under the influence of temperatures more than 60 ° C. Therefore, they should not be washed with hot water and curled with forceps.

Vinyl fibers– Such material can be heated up to 100°C. But if the wig was wavy, then after washing it will begin to straighten.

Polyamide fibers– Such hair can withstand up to 200 ° C, so you can carry out any type of treatment.

It is best to give preference to natural hair wigs. They will look so natural that no one will guess that the curls are not their own.